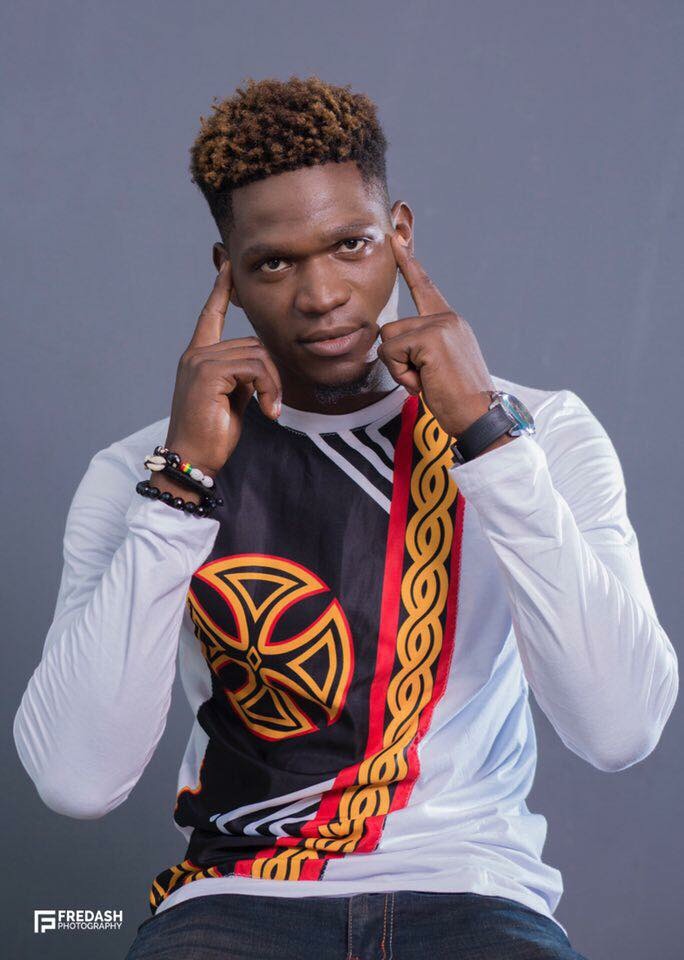 Robert Ngehwih known by his stage name Petit Billion is an artist who hails from the North West Region of Cameroon.
The fast rising artist, Petit Billion decided to kick start his music career professionally in 2014, where he recorded some songs and later traveled to Nigeria to study the music business.
During his stay in Nigeria, Petit Billion went through a music school called ”Ojueleba Music Academy” where he obtained a certificate in the art.
Petit Billion is a solo artist and his greatest desire is to sing songs that will educate and entertain the public.
Petit Billion has just released his debut single titled ”Saka”.
It was produced by Cameroon’s Award winning hitmaker, Softouch. Mix and mastered by Slim Beatz.
“Saka” talks about happiness and jubilation with the makossa vibe. It is the type of song you will like to party to anytime. Click below to listen: