Lithuanian researchers discover a new variant of the Corona virus, with origins in Cameroon!

Home » Lithuanian researchers discover a new variant of the Corona virus, with origins in Cameroon! 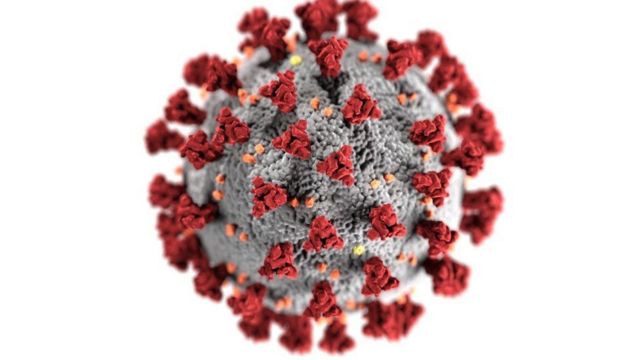 #BetaPipol After the English, South African, Brazilian and Indian variants, Lithuanian researchers have discovered a new variant; the B.1.620 variant.

According to the lead researcher of the project; Gytis Dudas, it originated from Cameroon, was discovered in Lithuania and is already present in France.

It was first found on French soil, in a traveler who was from Cameroon.

It contains the E484K mutation, capable of immune escape.

Immune escape occurs when the immune system of the host(human being) is no longer able to recognize and eliminate the virus.

The B.1.620 strain is a SARSCoV2 lineage that appeared suddenly with numerous concerning mutations, no known close relatives and is probably common in parts of Africa, and is now found in Europe. 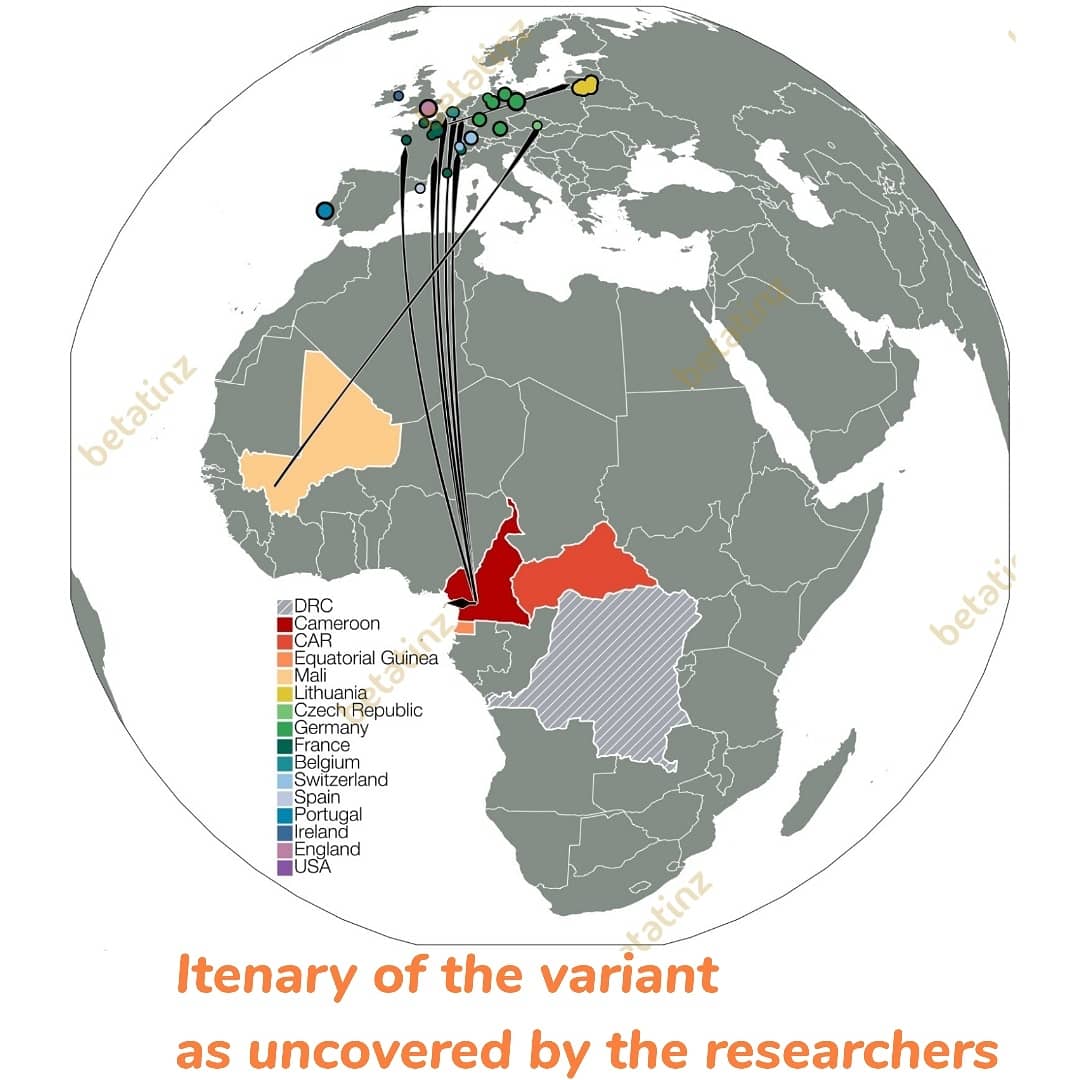