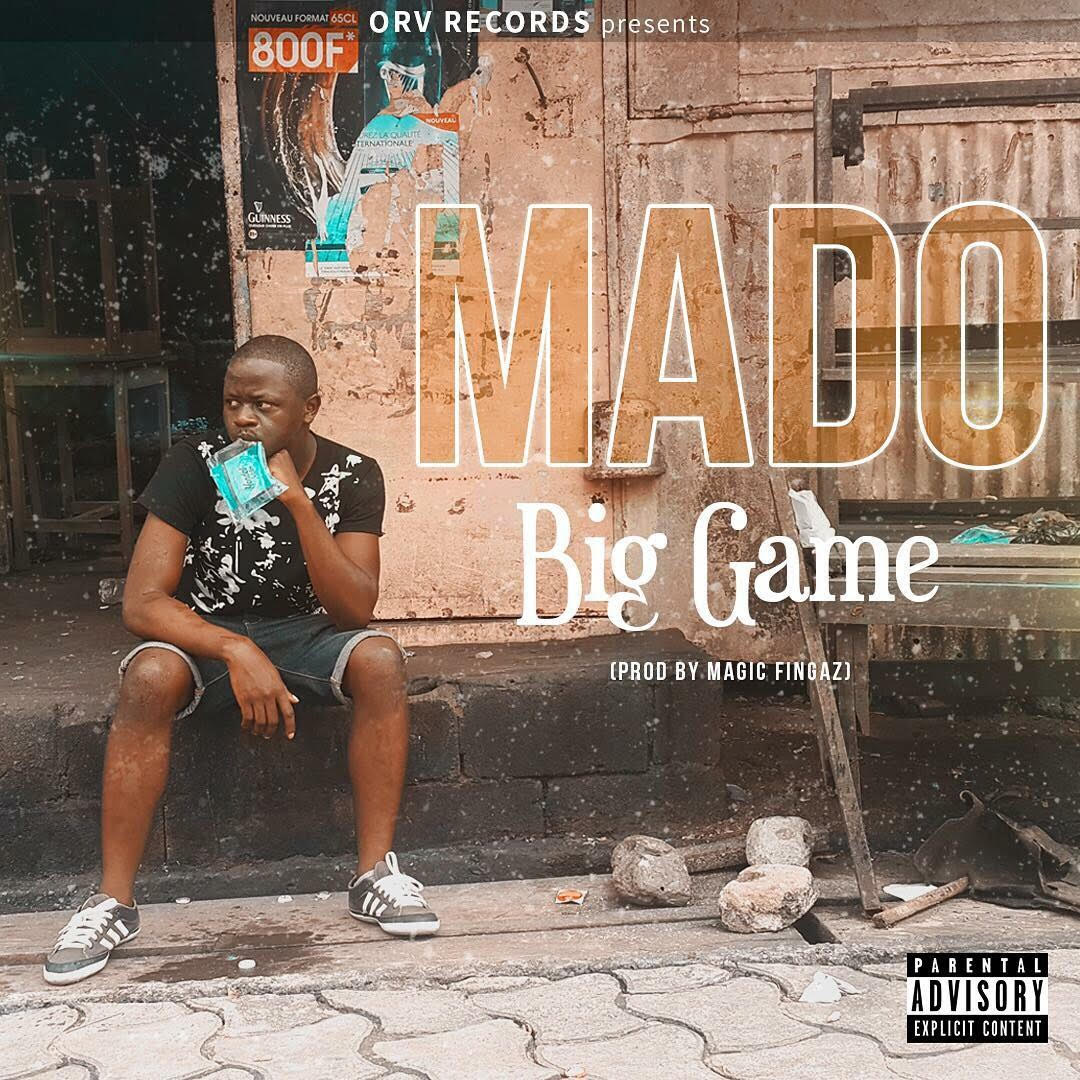 Following the release of his second single Mado in late 2018 off of his “Original
Mutumbu” EP, Cameroonian Hip-Hop artist Big Game is back with the release of the official video for “Mado” scheduled to
be released on July 14th, 2019. We know you can’t wait to watch the official video for Mado so to “quench
your thirst”, there will be the release of the “Teaser video” for Mado on July 12th for you to get a taste of
what to expect in the upcoming video.
“Mado” is an Afro Hip-Hop song written by Big Game and Produced by Magic Fingaz. The song is sung in Pidgin
English and CamFranglais (informal Cameroonian French) over an instrumentation that blends Afrobeat and a
Dance Hall vibe to produce a sound that is unique in its way. 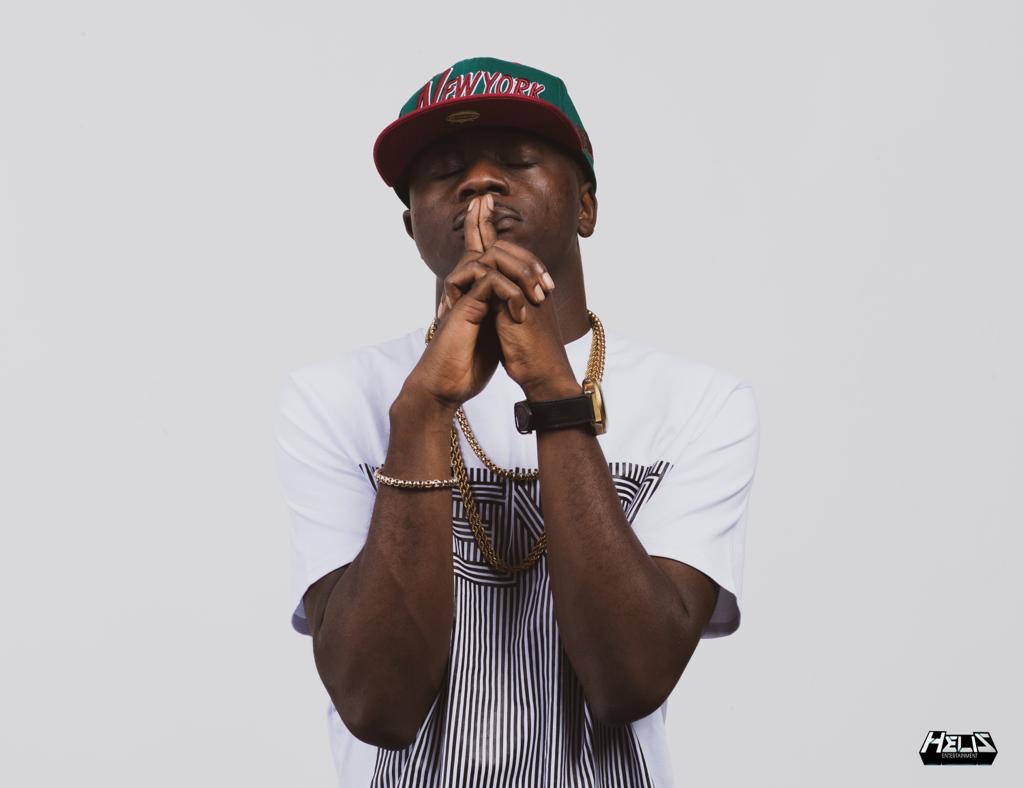 The video which was shot in Douala and directed by Telesphore L shows Big Game trying to hook up and with
extravagant and money hungry women which is relatable to most men today who have experienced such
encounters. Watch the Teaser video at:
There is no stopping Big Game now as 2019 is his year and you will be seeing a lot more music soon from his
“Original Mutumbu” EP as well as other collabo’s. Sit back, enjoy and be on the lookout for “Mado” and once
again, in the words of Big Game… “One Love One Blood”.
Listen to Mado on YouTube: https://youtu.be/zzu9xOzpYFc
Free Download: http://jaiye.com/artist/-big-game/mado
Buy/Stream on all online platforms: https://fanlink.to/Mado
ForbookingsandinterviewscontactSeleuHillaryatEmail:seleureginald@yahoo.com;Phone:+237691384839
For Press Releases and/or Media Announcementssend email to The HotJem Media & Co. at: info@thehotjem.com
Connect with Big Game:
Facebook: BigGame237| Instagram: Biggame237| Twitter: @Biggame237