Artiste Profile: Everything you don’t know about Ngoma!

Home » Artiste Profile: Everything you don’t know about Ngoma! 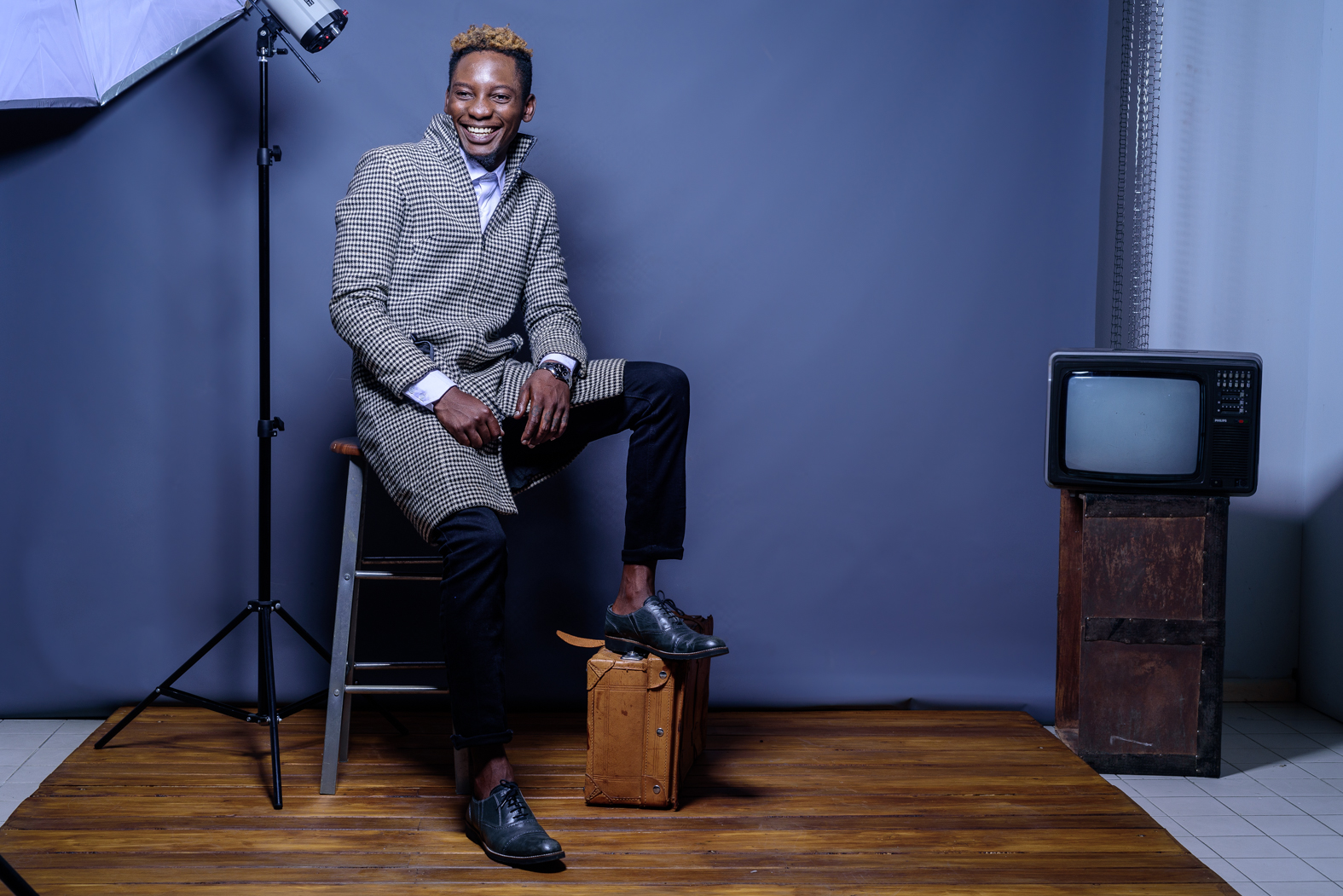 Atanga Schneider Ngomah a.k.a “Ngoma” is a Cameroonian based HipHop and Hiplife recording artist. He was born and raised in Limbe, but he is originally from ‘Awing’ in the North West Region, Cameroon.
He has a Unique sound and his creativity is demonstrated in his rap style which combines the local 90’s sound with urban contemporary style.
He raps in four languages: English, French, ‘Pidgin’ English and Ngemba (his native tongue) demonstrating his lyrical strength & unique rap style.
Already with four hit singles and videos out (Afe Nkap, Ekie, Sors De Ce Corps & Mangosi ), Ngoma is an Artistic genius with upcoming singles that will sweep the nation. 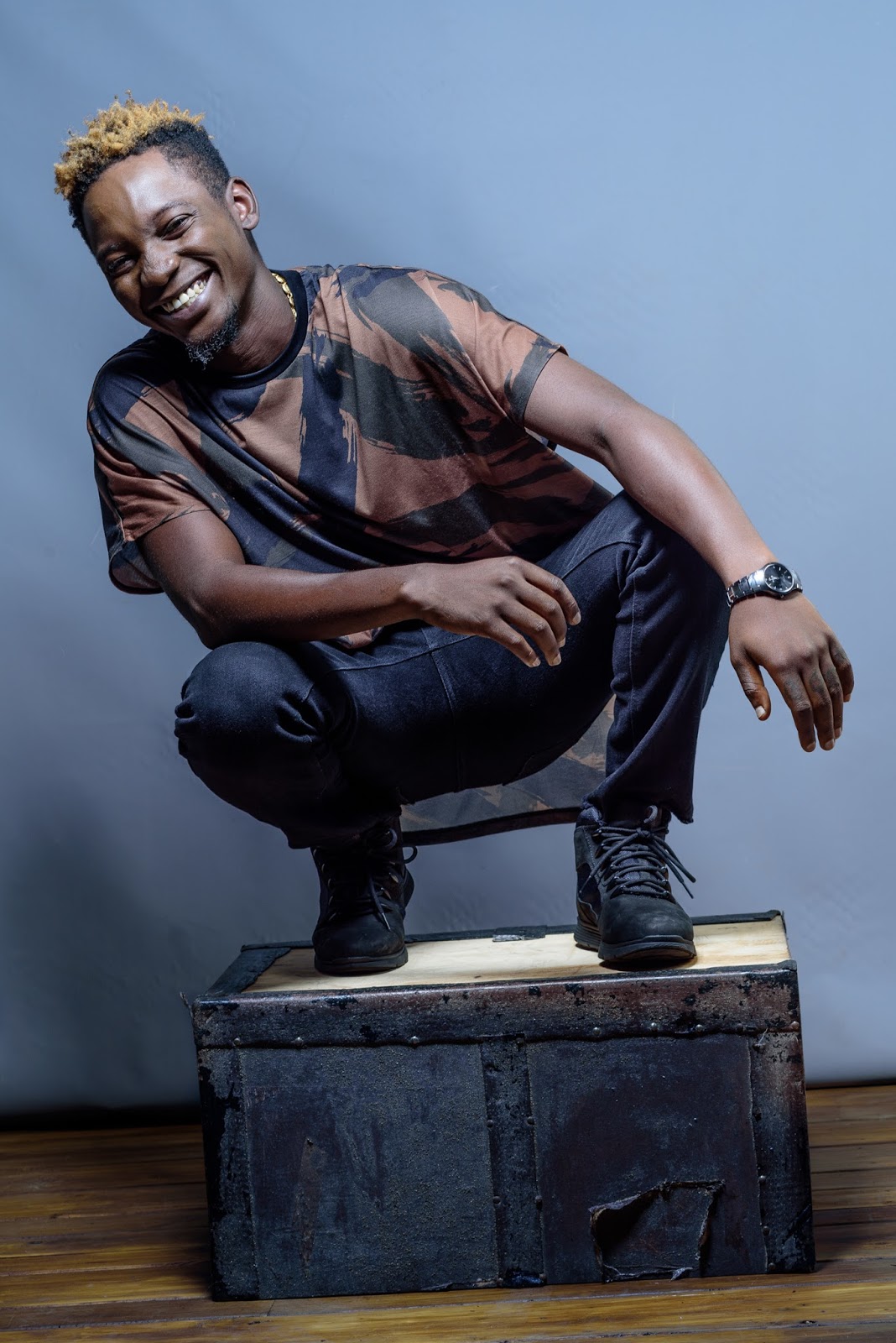 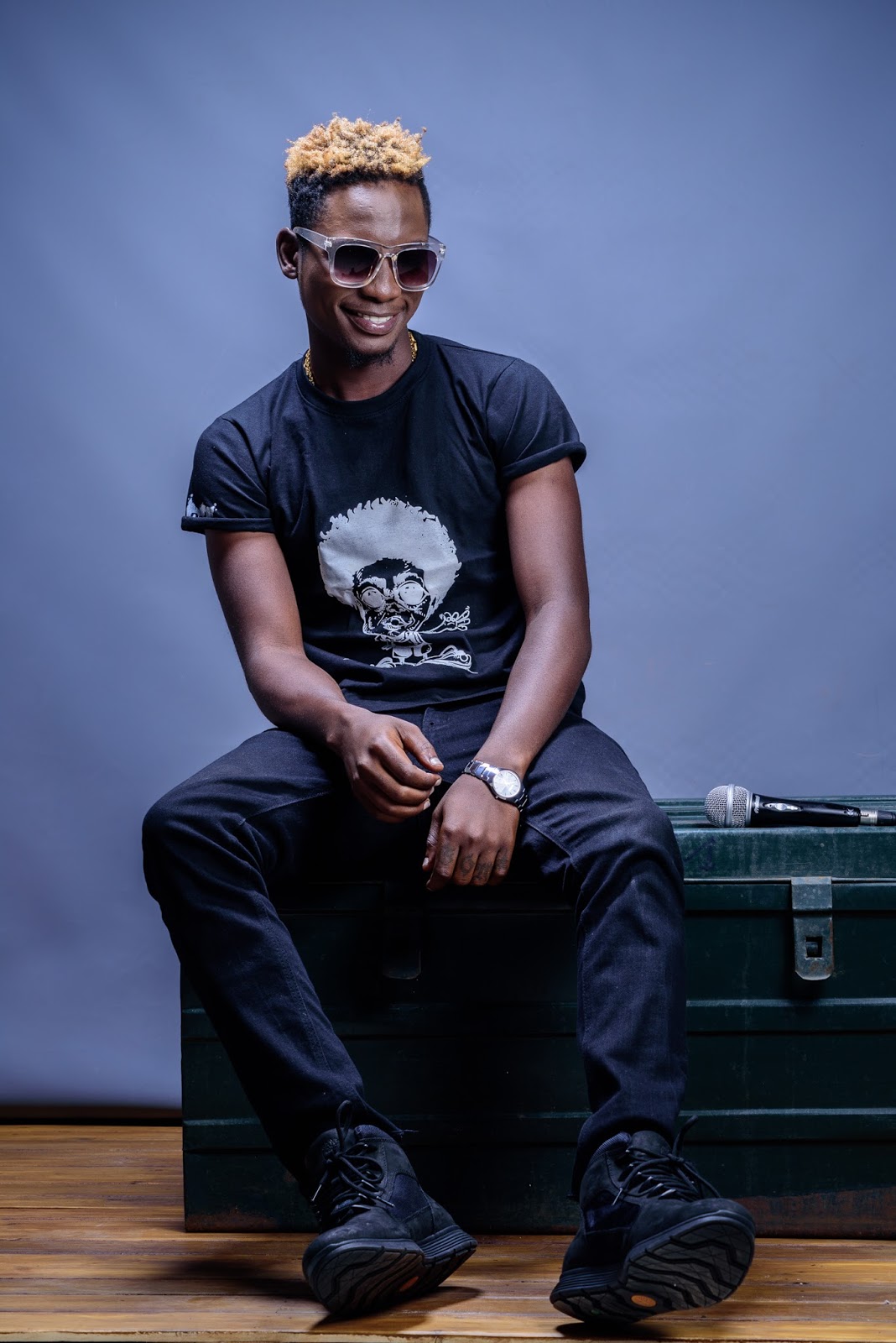 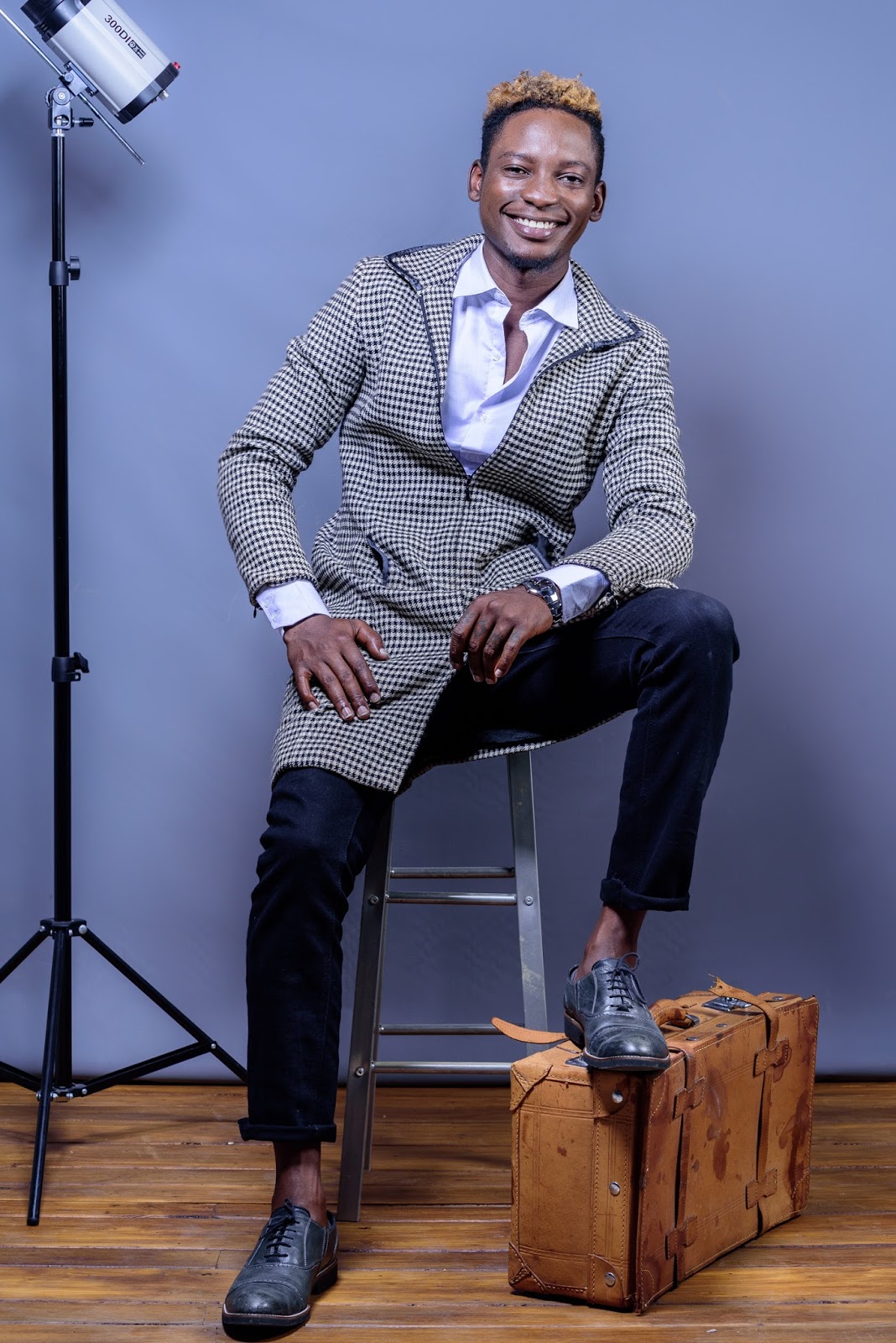 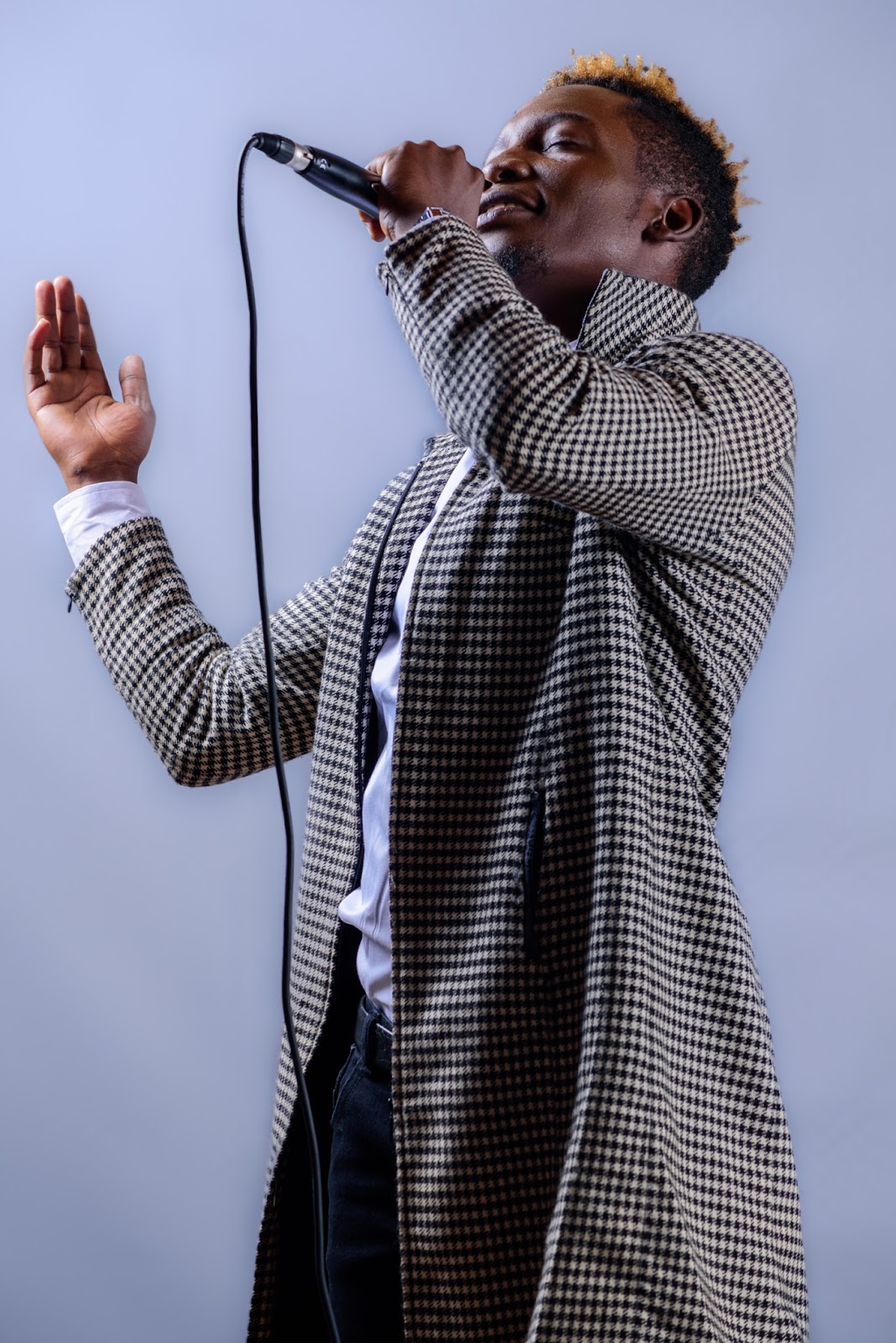