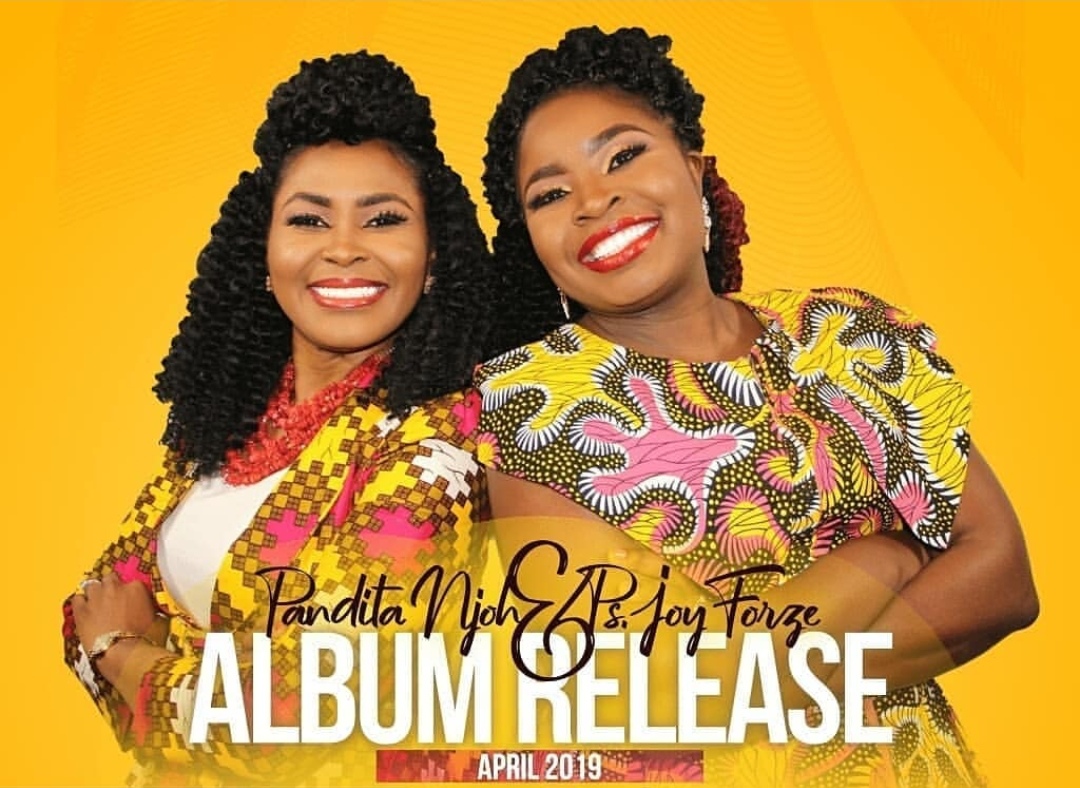 It’s called a Palindromic day. We can read the date in a sense as in the other, that is to say from left to right or from right to left: 02022020.

So let’s give God the glory for making us part of this special day with this special number from U.S based Cameroonian gospel artist; Pandita Njoh and San Antonio, Texas based Pastor; Joy Forze.

The song is titled TESTIMONY.

TESTIMONY was  produced by Nigerian producer; Wale Owoade—the same producer that brought us the widely acclaimed song Hallelujah Praise released in 2017 by Pandita.

The two partnered early last year on a joint album titled NOTHING ELSE MATTERS which was released in April of 2019.

The video for Testimony was shot in Maryland, USA. Click below to watch and enjoy: