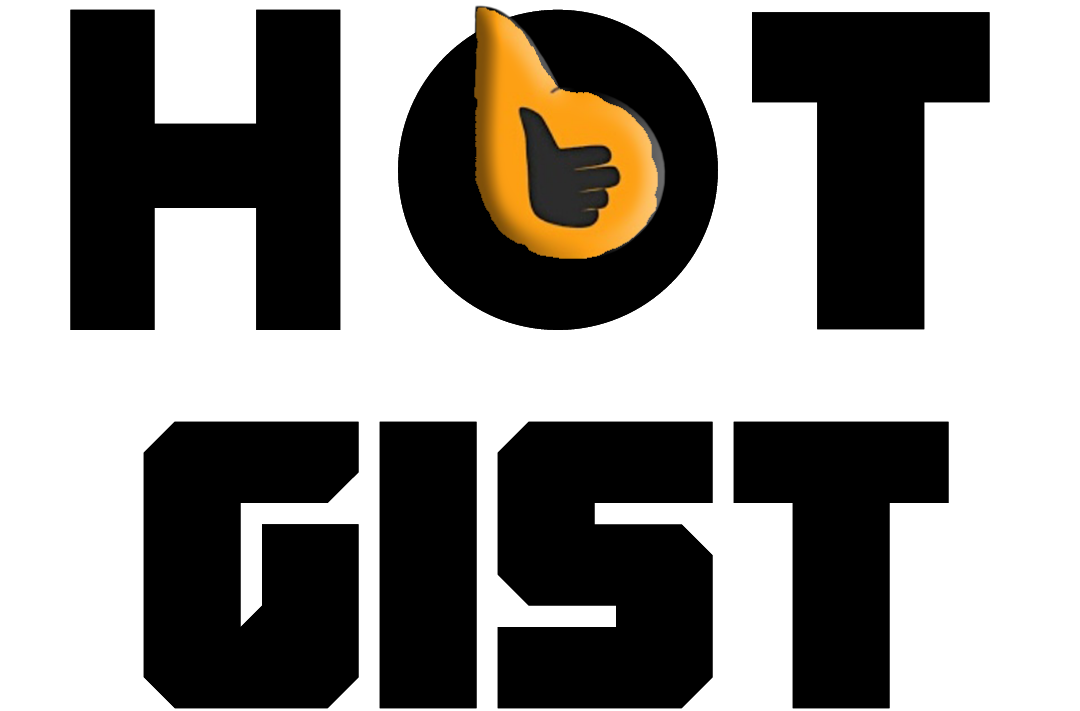 A pastor in Yaounde (names withheld) has been summoned to court by his wife to face justice for impregnating their 16 year old Daughter.
According to his wife, her husband told her that their daughter was suffering from a demonic possession and the best way to free the little girl was for her to have sex with a man.
The wife believing blindly in her husband agreed to the suggested solution, thinking the act will be performed by a church member.
It was after a few months that she started noticing changes in her daughter’s health. Constant vomiting and fever.
Thinking the child had taken ill, she decided to take her to the hospital where it was confirmed that she was pregnant.
After being asked the who the father if her child was, the child refused to tell and the mother was forced to applied violence on her when she finally admitted to her father (the pastor) being responsible for her pregnancy.
According to the girl, this was the second pregnancy and that the first was aborted with the help of her father. She said her dad had repeatedly raped during her mother’s absence.  She also admitted  to the pastor giving her huge sums of money for her silence and for her to abort the second pregnancy but she was scared given the level of pains she felt during the first abortion.
When the Pastor was confronted with all these allegations, he confessed to being guilty for them. He went ahead to apologize to his wife claiming he was under the control of the devil and that he led his human desires control his actions. He also said he could not resist the temptation of seeing his daughter growing into a beautiful young girl and the fact that she was going to belong to another man made him mad.
His wife on the other hand accepted his apologies but said he must face justice for rape, termination of an unborn fetus and for child abuse. She said her reason for suing her husband is not only for their daughter but also to save other minors who could have fallen victims of his devilish acts.