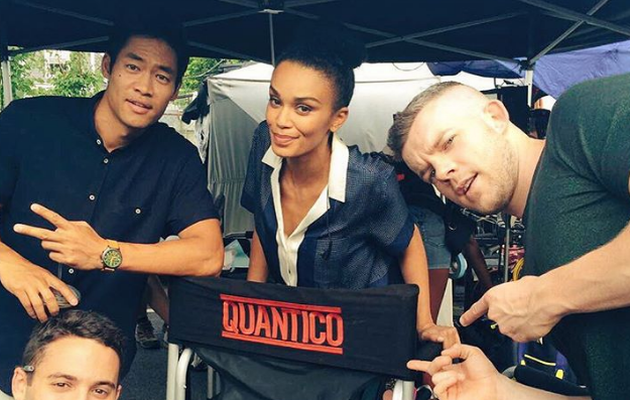 American TV drama Quantico, featuring South African actress Pearl Thusi, has been renewed for a third but short season. Quantico season 3 will be cut short due to a  36% decrease in ratings since the beginning of season 2.
Pearl Thusi plays the role of Dayana Mampasi, a lawyer recruited by the CIA. She has been playing this role since the second season started.