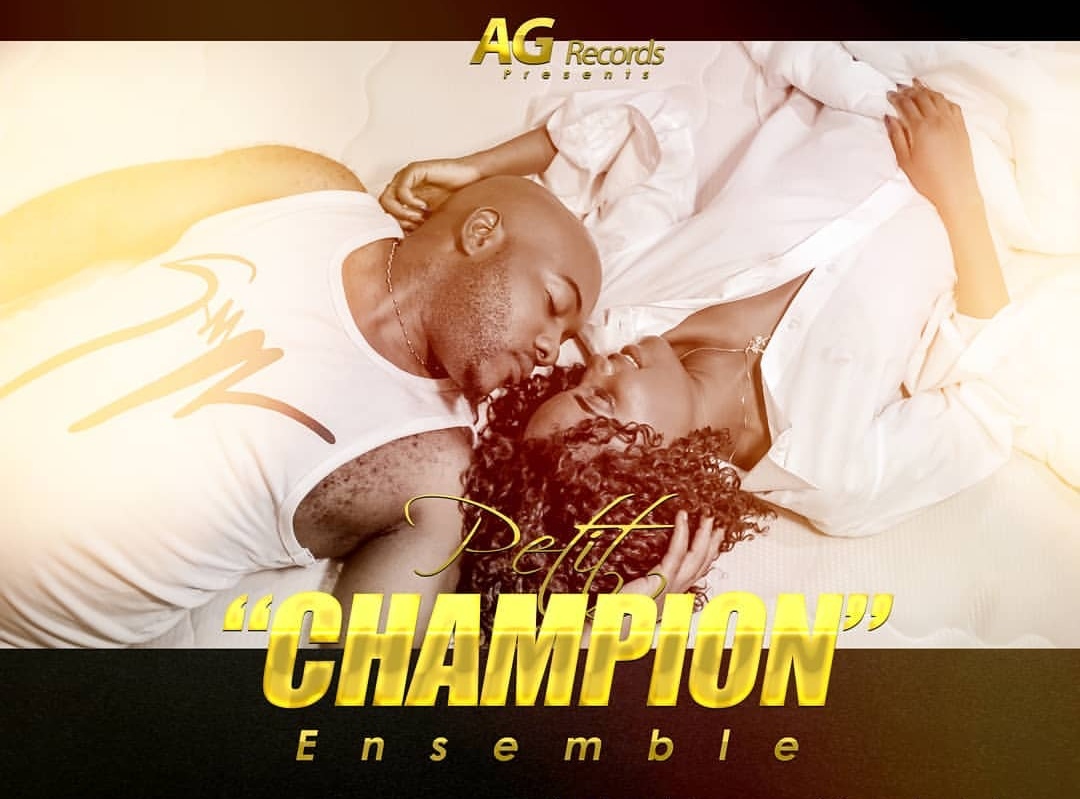 AG Records Frontliner; Petit Champion, just released a new single titled “Ensemble.” It is an afropop love song that was inspired by his love life.
Ensemble tells a story of Petit Champion, serenading his love interest and promising to be with her at all times, till death do them part.
It is a sequel to his previous single “Validé.” The song was produced by Akwandor who garnished it with sweet soul touching melodies.
The video was directed by Touareg Films. Click below to watch and enjoy :