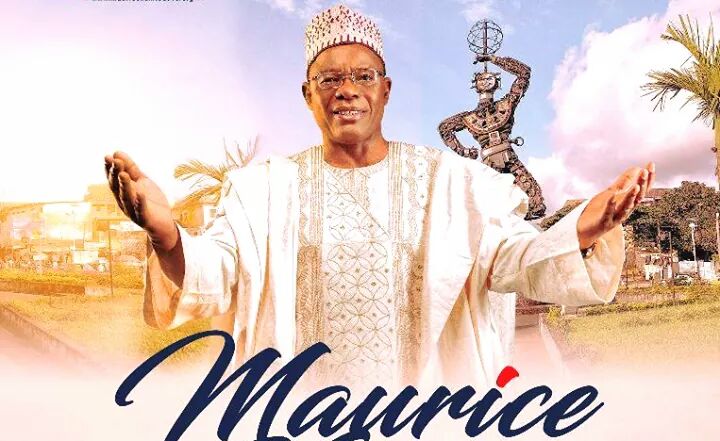 As we earlier reported, Presidential Campaigns for all Presidential candidates were launched today, following our law which stipulates that campaigns should be done two weeks to elections.

Maurice Kamto of MRC had planned to launch his campaign in several locations in Douala today, starting from Bonaberi. As his party militants were rallying and marching in Bonaberi, police stormed the area and told them to stop. They said the DO of Douala quatrième ; Jean Marc Ekoa, has ordered that the rally should not hold.

Meanwhile, during this period, no administrator has the right to stop any Presidential Candidate from campaigning. See photos below: 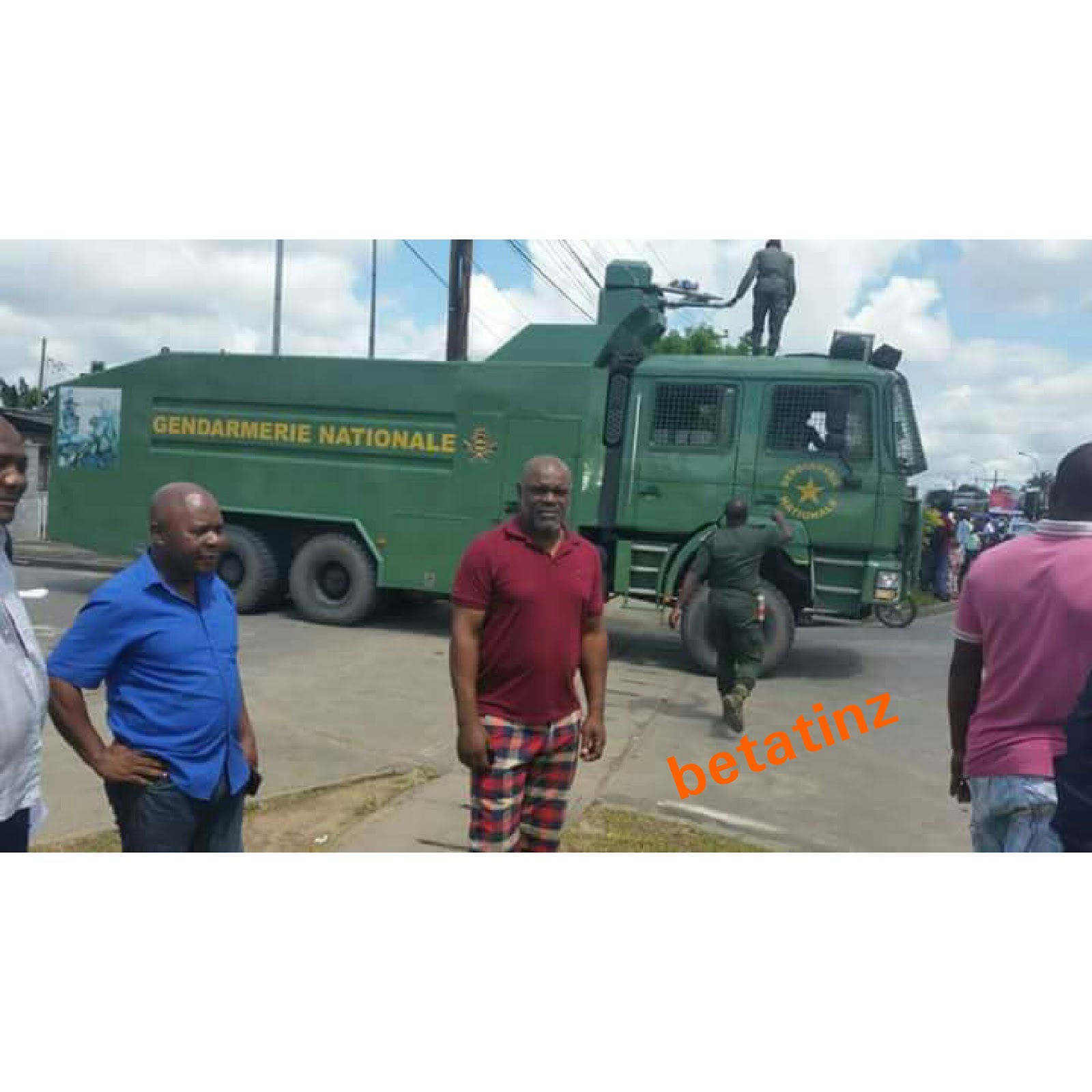 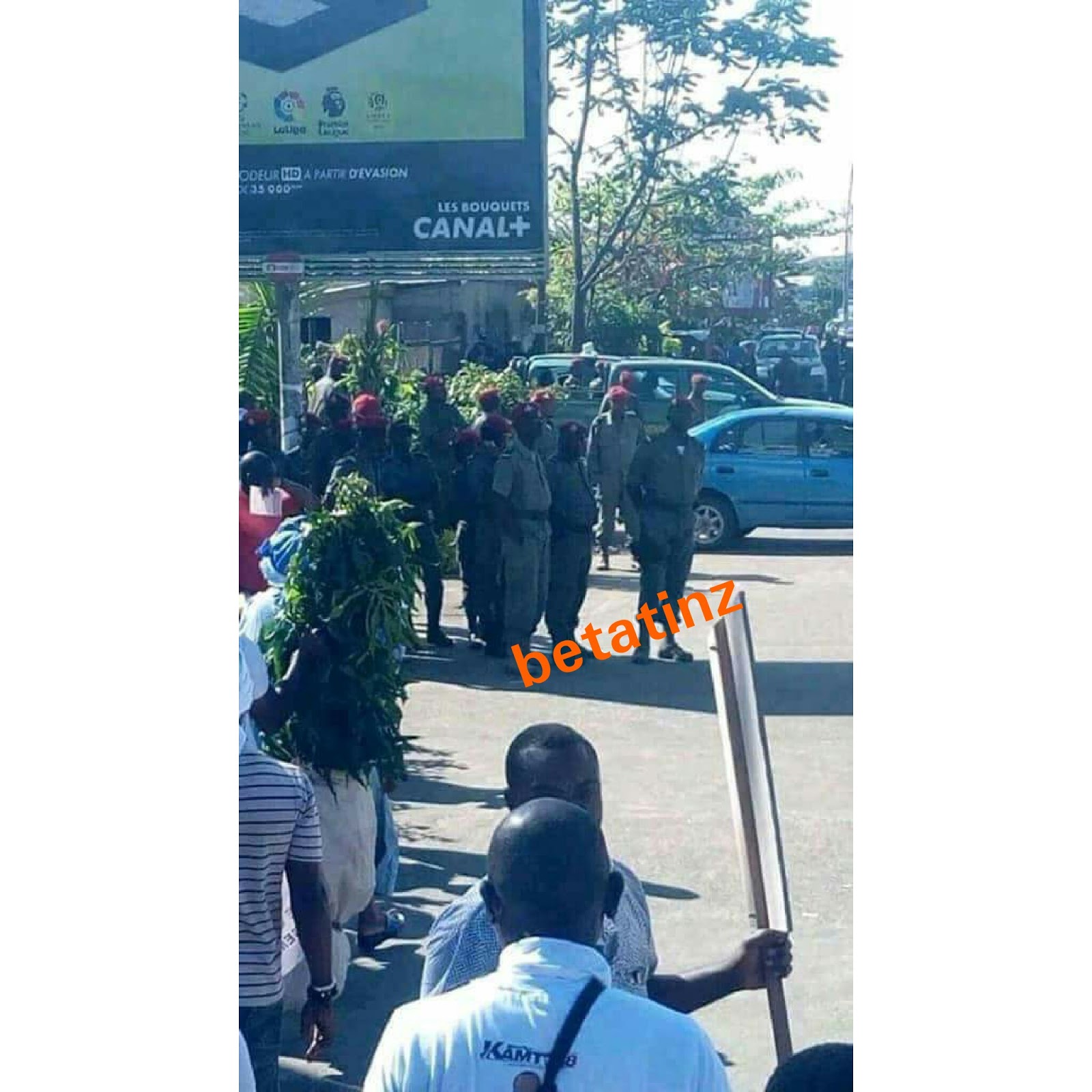 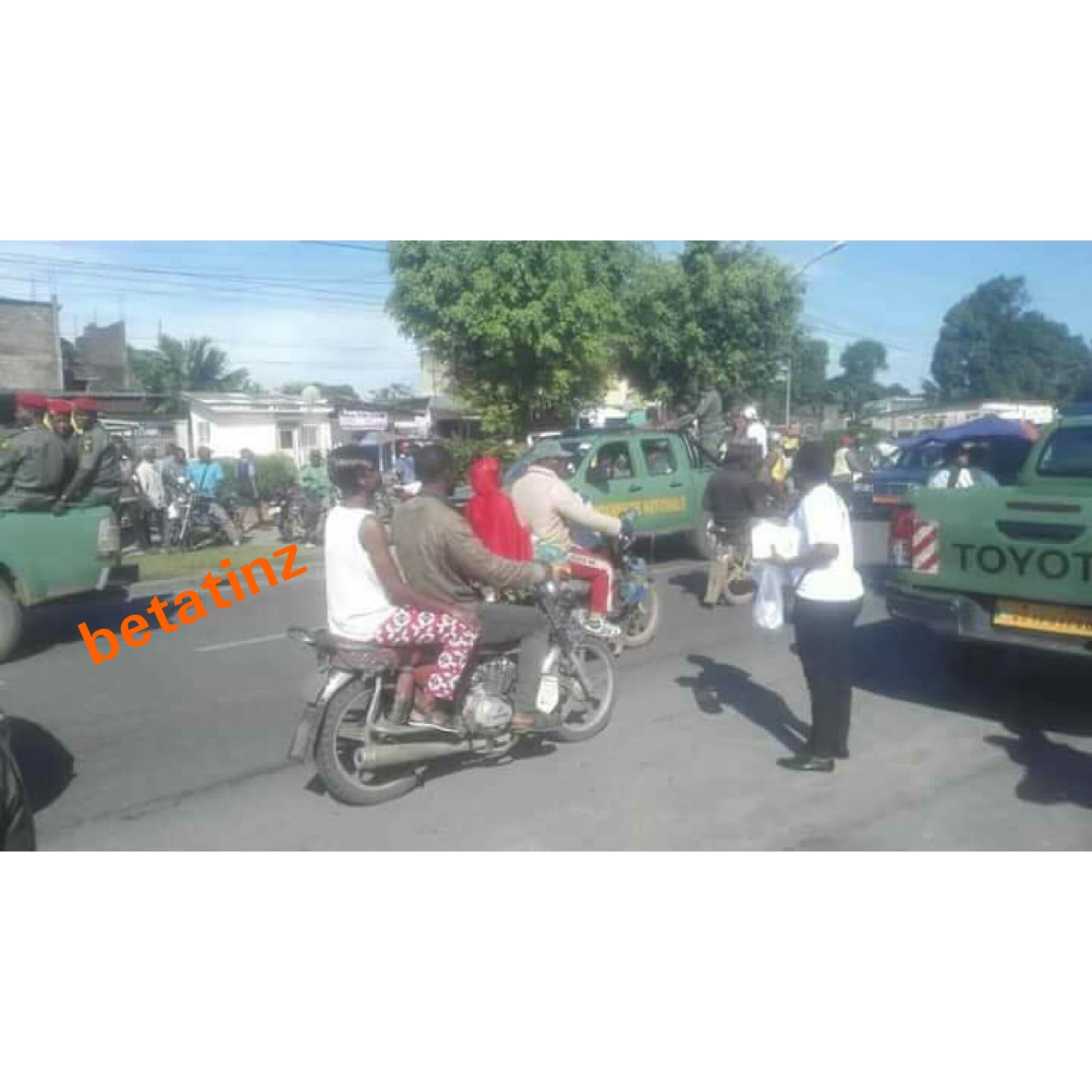 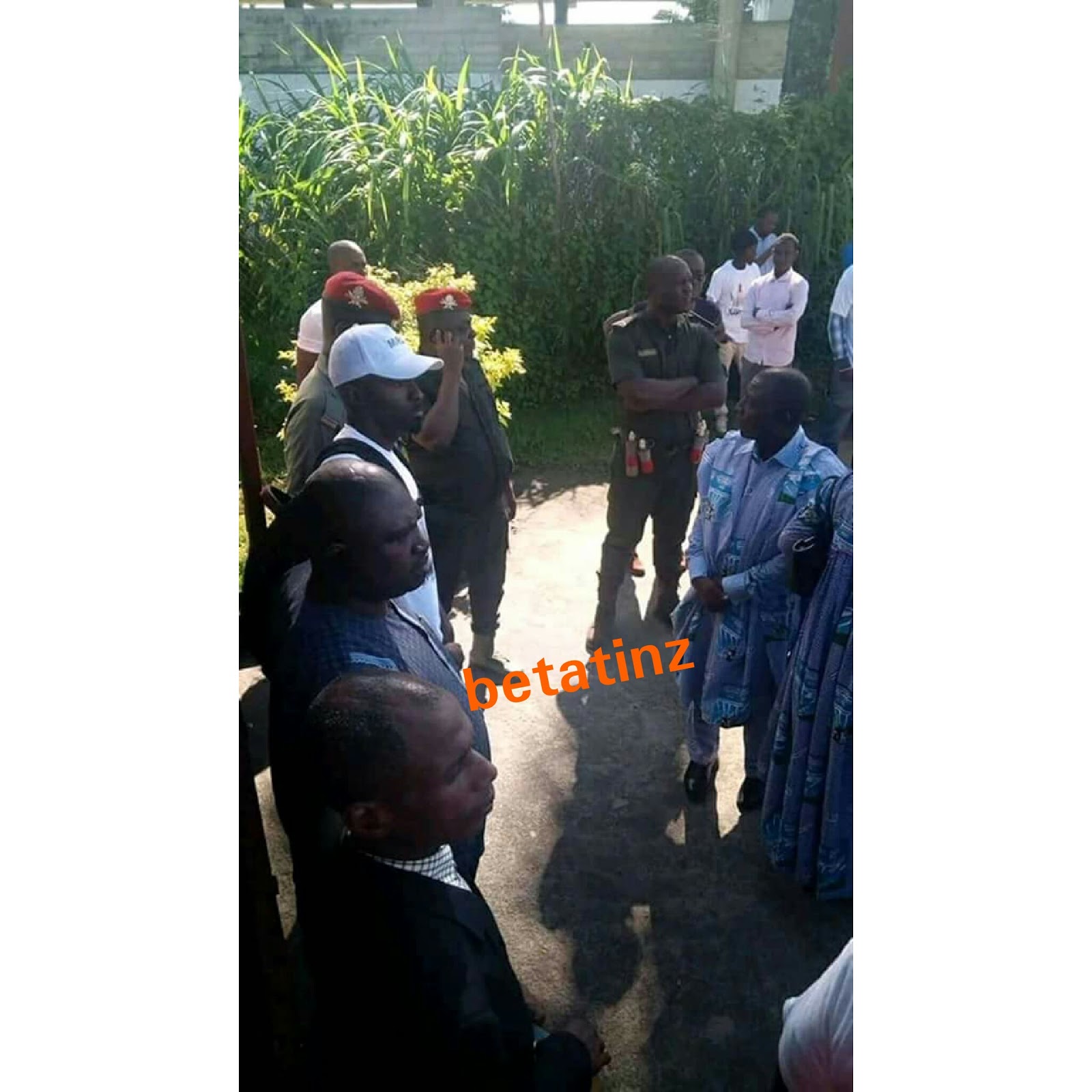 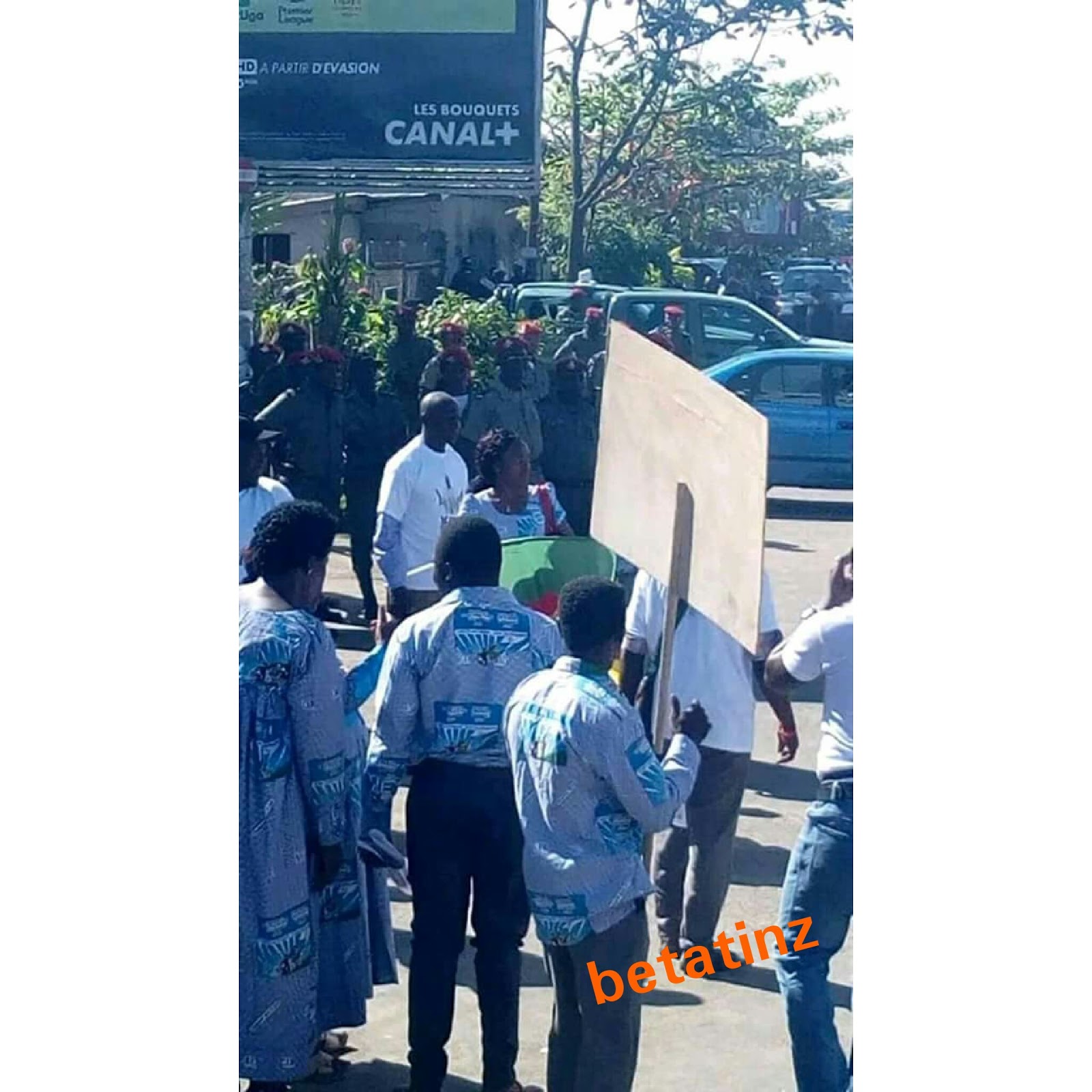 Principal of CPC Bali narrates how Nde Blaise, a Maths Teacher of CPC Bali was shot and left to bleed to death by the military. Watch video:

Moukandjo retires from playing with the Cameroon National team because of the new Indomitable Lions coach, Seedorf! Read what he wrote: