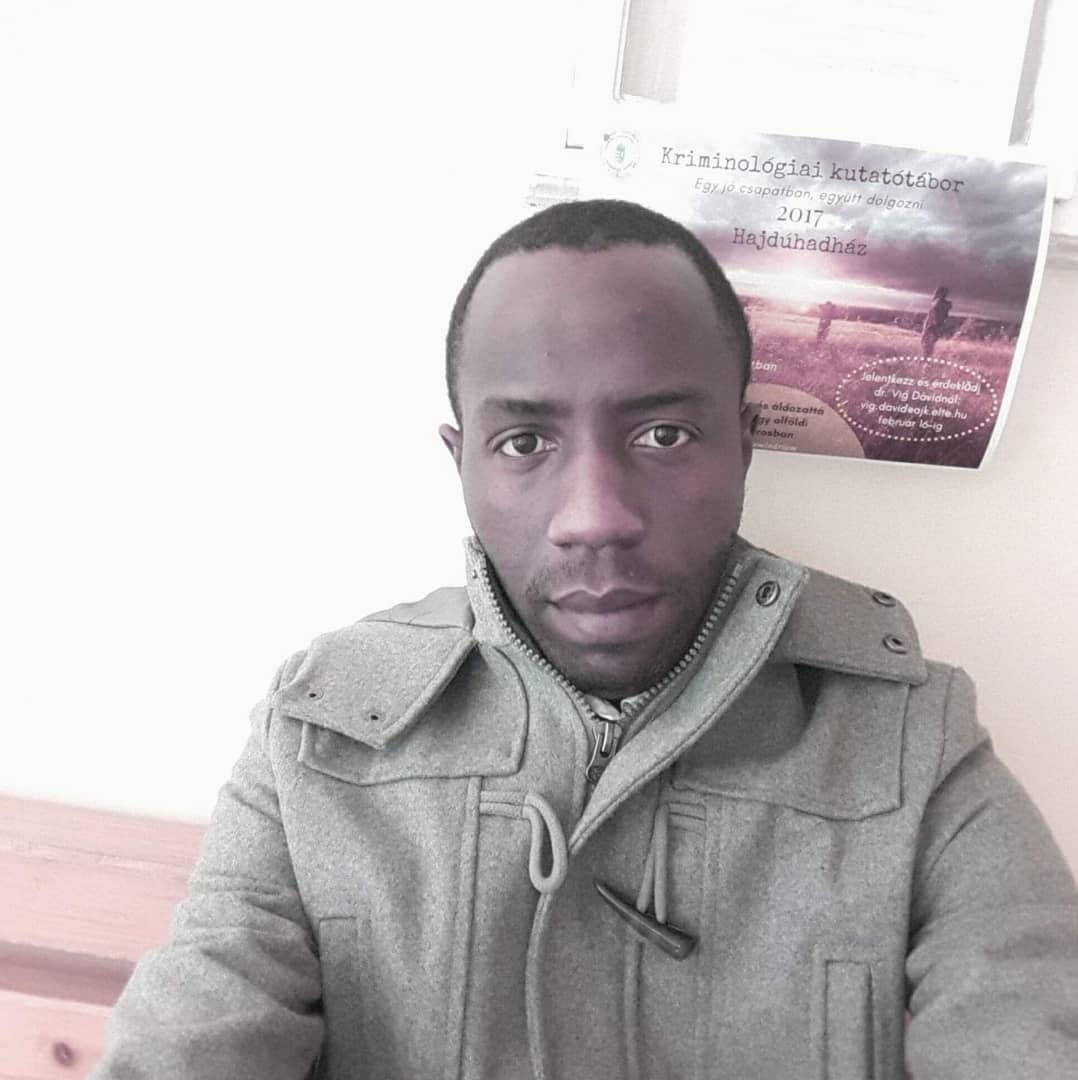 Boris Bertolt is being accused of spreading fake news about the ports of Douala and Kribi.
The social media activist/journalist, took to his social media to make a post stating that insecurities are plaguing the Douala and Kribi Seaports of Douala, and a budget of 38 million Euros is the amount of money used to “guard” the seaports in question. According to fellow journalist; Didier Eyandi, that info is false.
He accuses Boris Bertolt of using his influence on Social media to disseminate false information about the government to push an agenda that is politically motivated, especially as Boris Bertolt is an open supporter of the Government’s opposition; Maurice Kamto.