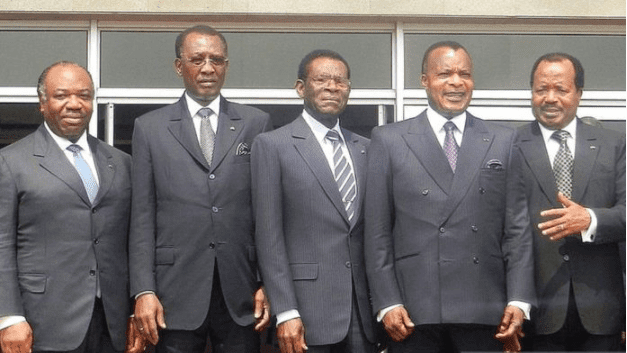 Heads of State of the 6 member states of the Economic and Monetary Community of Central African States(CEMAC) begin meeting in Yaoundé, today, for an extraordinary session.
The session is convened by Cameroon’s Head of State, Chairman Paul Biya in his capacity as President of the Conference of CEMAC Heads of State. The session will discuss the state of the community’s economy and the evaluation of efforts to achieve sub-regional integration.
The last extraordinary summit held in N’Djamena Chad in March 24, 2019.
Insecurity posed a challenge in the Lake Chad Basin and fall in fuel prices imposed an inflation threat.
Notwithstanding difficulties, experts suggest that the prospects for the next three years are favored.
The growth rate in the region is expected to stabilize at the end of 2019 at 3.2%, 3.5% in 2020 and 2021, against 1.5% in 2018, -0.2% in 2017 and -0.1% in 2016.
According to the summit’s program, Heads of State and their delegations are expected to begin arriving in Cameroon as from Thursday afternoon. They will be received at the Yaoundé International Airport in Nsimalen and will later at 7p.m. meet President Paul Biya and his wife, Madam Chantal Biya.
On Friday, from 10a.m, President Paul Biya will chair the meeting.
Source: cameroun-info