Ndam Remi Nde, born on August 14, in Bamenda, Cameroon, is better known by his stage name Remiray. He is a talented recording artist, songwriter, and performer, who has, deservedly, become known around Toronto as one of the best Afro-beats, and Afro-fusion sensations to watch out for. Remiray is a Cameroonian at heart but currently resides in Toronto, Canada. 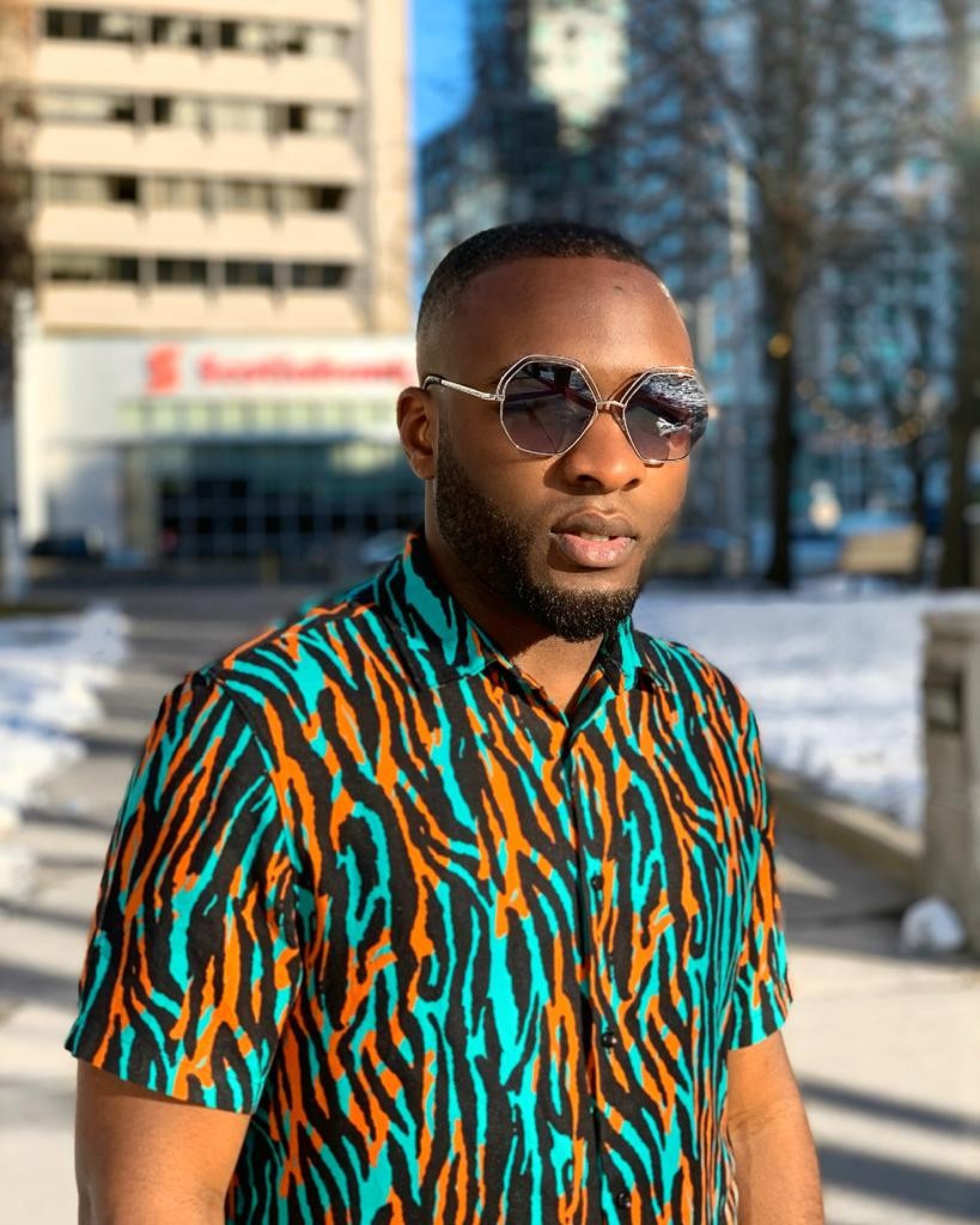 While attending College here in Toronto, he received his diploma for Pharmacy Tech; however, creating music remained his passion, and it was during this time he recorded his first song called, ‘My Lady’. Remiray’s official musical journey began when he got signed by a record label, Emperor Music. His first song released under them was titled, ‘Back to Back’. The song gained him a lot of attention creating a buzz as to who this new artist was. The song was also noticed by Cameroonian legend Petit Pays who decided to feature on it. Watch the song:

Remiray has currently released three singles and one studio album. His album, Love Expression, was released in August 2018. The album includes 17 songs of varying sounds, beats, and instruments, which was well-received, and quickly created a following of fans for him. He then went on to receive, Best Male Artist 2018, at the Kilimanjaro Awards, Toronto. In April 2019, Remiray featured Cameroonian singer and songwriter Magasco on his single titled, ‘Joka’. The song went on to win him, Best Song of the Year 2019, at Kilimanjaro Award, in Toronto, and it has become a fan favorite. Letting people know Remiray is a serious artist and here to stay.

Remiray spent most of 2019 performing throughout Toronto and the GTA. His most memorable performance was at Afrofest in Toronto, where he got to perform alongside award-winning artists Fally Ipupa from the Congo, and Iyanya from Nigeria. Performance is an important part of being an artist and something Remiray enjoys greatly. According to Remiray the most rewarding part about being an artist is to connect with the fans and to be able to witness people singing and dancing along to his music.

If you are a fan, you will know that he is a man of love songs. Remiray writes from his heart, and he is very passionate about his music and sound. He writes for his fans and the people. To him, it is about spreading the sounds of Afro-beats and the love of music to all. Creating music comes naturally to Remiray and he is currently working on his second studio album to be released later this year. If you have not listened to his music yet go search Remiray and enjoy his unique sounds!

Remiray is also a humanitarian. As a sign of empathy for people from his native town; Batibo(NW Region), who are currently plagued by the Anglophone crisis, he made a donation of food supplies and basic neccessities to them.

Keep up with Remiray on Social Media: 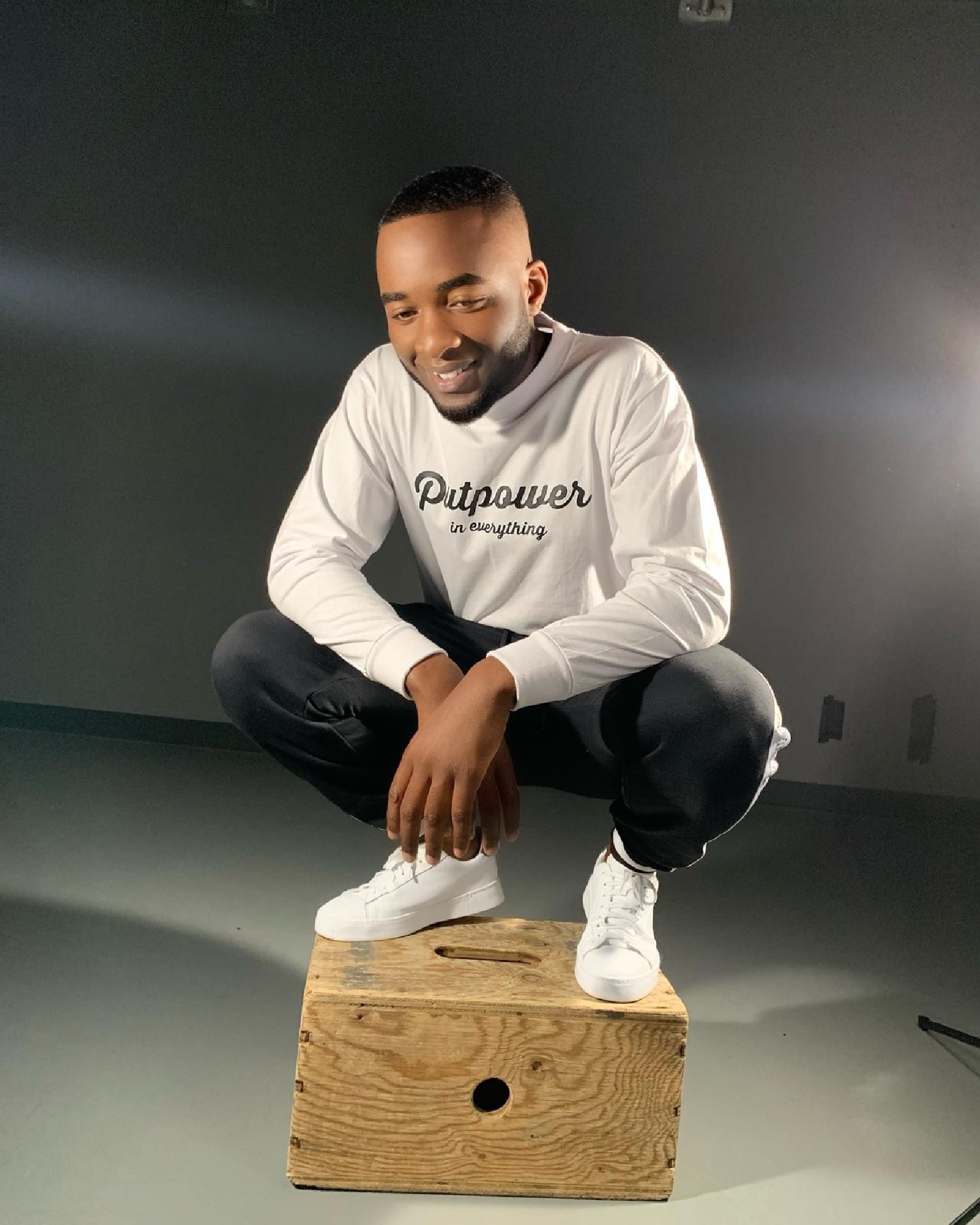