#BetaPipol this is one of the reasons why the construction of the “ring road project” in the North West Region is pending :

Home » #BetaPipol this is one of the reasons why the construction of the “ring road project” in the North West Region is pending : 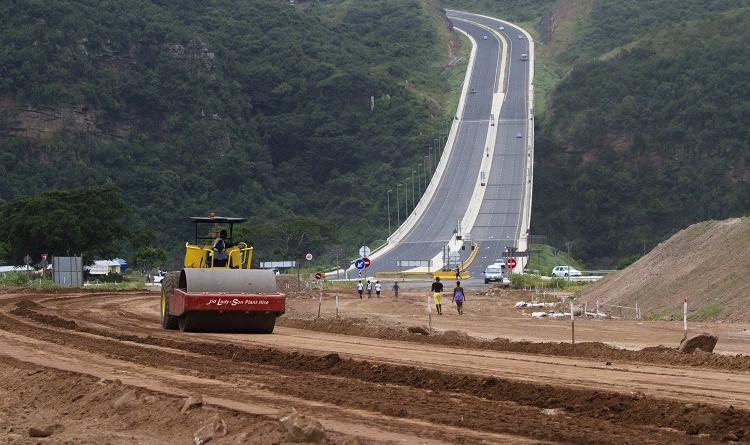 On October 6th 2020, Emmanuel Nganou Djoumessi; the Minister of Public Works, launched an international call for tenders within the framework of the construction works of the Nkambe-Misaje section, an integral part of the construction project of the national road N 011, called “Ring Road “.

This request came after the African Development Bank (AfDB), the main donor of this project, decided to grant a global loan of 118 billion frs to the Cameroonian government: 12 billion frs for technical studies in 2018 and 106 billion frs for the construction works proper.

A year later, the call for tenders from the Ministry of Public Works aroused very little interest.

Fearing for the safety of their employees in a region plagued by a secessionist war, which seems to drag on, the manufacturers did not scramble to bid.

According to MINTP, only one company, whose name has not been specified, has accepted the challenge. However, the latter demands considerable financial advantages, proportional to the risks it incurs in accepting the contract.

The two parties will start discussions to try to agree on the different contours of a possible contract.

As a reminder, the “Ring Road” has a total length of approximately 365 km. It forms a Bamenda-Bambui-Ndop-Babessi-Kumbo-Nkambe-Misaje-Nyos-Wum-Bafut-Bamenda loop. It crosses five of the seven divisions of the North West region of Cameroon and includes several connections to the Nigerian border, notably from Misaje.