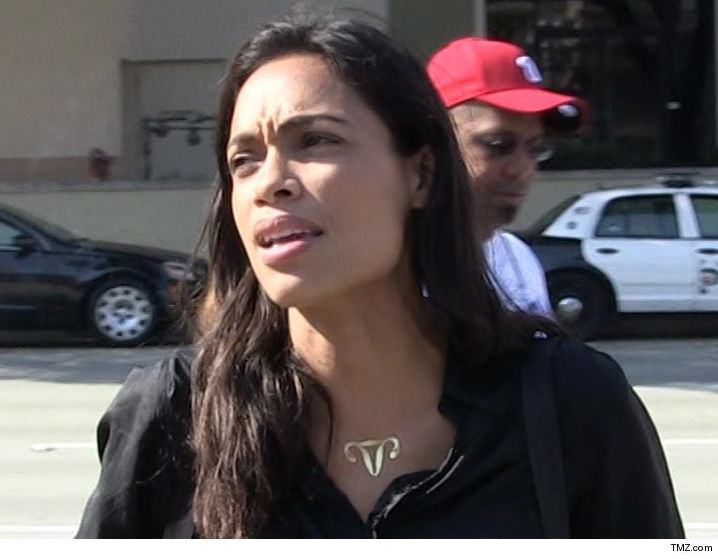 According to the actress, she had found this same cousin lying unconscious last week in her apartment.According to TMZ, law enforcement sources revealed that the  actress walked downstairs in her Venice home last Thursday to find her cousin lying in an unresponsive state. Endless efforts by paramedics to save her life were to no avail as she was already dead before her cousin found her.

The deceased who was one of Dawson’s employees had been suffering from several hypertension attacks as autopsy reports proved that she died of natural causes and there were no signs of drug abuse in her system.

Both families (Dawson and Vasquez) are still in shock and haven’t made a public statement about the circumstances surrounding Ines’ death.