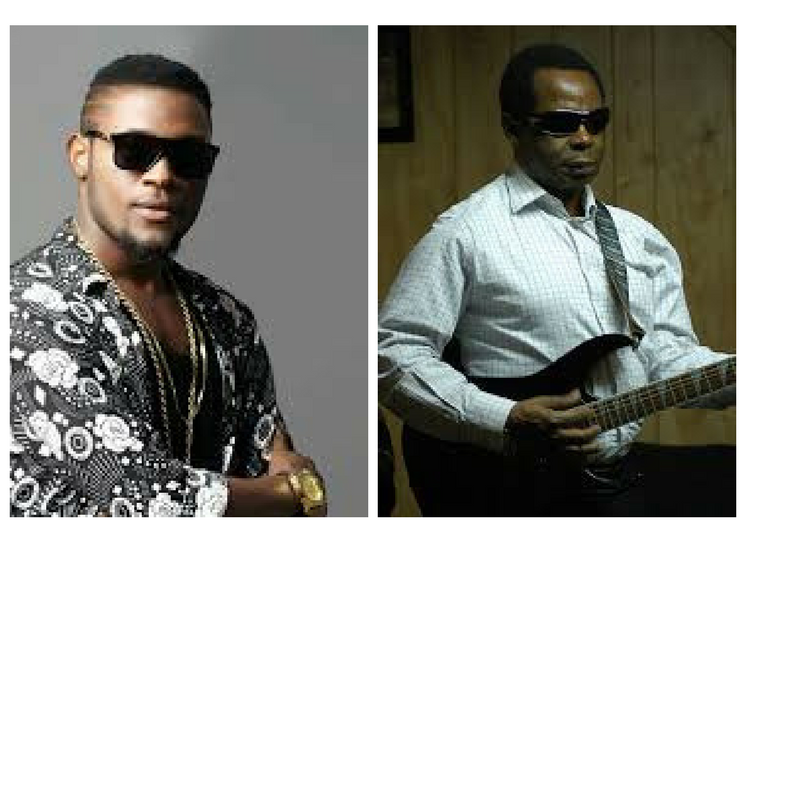 It is with no doubts that Salatiel has successfully made his way to the top in the show biz industry.

His recent solo release “Toi et Moi” has become the most listened, watched and liked in the National territory and beyond as the video clip sends through a message of love and solidarity between humans.
Download Salatiel’s “Toi et Moi”
Salatiel Livenja Bessong popularly known by his stage name Salatiel was born into a christian family of 10 with his father being a pastor. He had as ambition to pursue a career in medical studies but his passion for music could not permit him see this ambition through.
He debuted his music career by becoming a vocalist and instrumentalist in the UB choir of the university of Buea. As time went by, he decided to take his talent and passion further.
He is currently a singer, performer and producer for a famous production house known as Alpha Beta Records and works in collaboration with other rising stars like Mr Leo, Locko, Blaise B and many more.
His talent recently earned him a collabo with one of Cameroon’s leading music Icon Andre Marie Tala.
This good news was announced to him after live show on CRTV last Saturday night  where he performed as a guest star.
After his live Performance of “Toi et Moi” he was announced the good news that Andre Marie Tala has decided to work  with him to promote his talent as they are rare in the Cameroon music Industry.
So many expressions of Joy, Excitement and surprise could be read in the young artist’s face as he was been given the good news.
We look forward to a wonderful collaboration with these two talents and no doubts a solo release which we all know is gonna be a bomb given the wonderful talent possessed by these two.