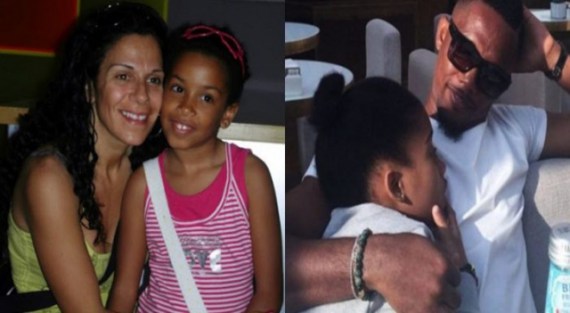 It is like a culture with the African men that you can’t become a celebrity without a shitty past or a hidden baby Mama.

Cameroon’s leading football icon Samuel Eto’o who was  being threatened some months ago by his former Italian girlfriend Anna Barranca to face justice if he refuses to recognize his daughter has finally done so.

According to Anna, she started dating the Icon when he was playing for Inter Milan, an Italian team where he got most of his fame. They dated for years and the fruit of their passion is their 11 year old daughter called Annie.

News have been circulating that the football Icon refused the paternity and Anna threatened to file a lawsuit against him if he dares not recognize his child.

When asked why she hide the truth for so long (11 years) she said her reason was because Eto’o ended their relationship brutally after she discovered his affairs with other women including Natalie Koah.

She went further to say her reason for revealing the truth now is not because he is famous or wealthy but because her daughter has been demanding to know  who her dad is and that she had the right to know so long as he is still alive.

A DNA test was conducted which proved that Eto’s blood runs in the little girls veins. He has finally accepted his daughter legitimately and promised to give the best of attention and education as the rest of his children.

Photos of the happy Daddy and Daughter could be seen below 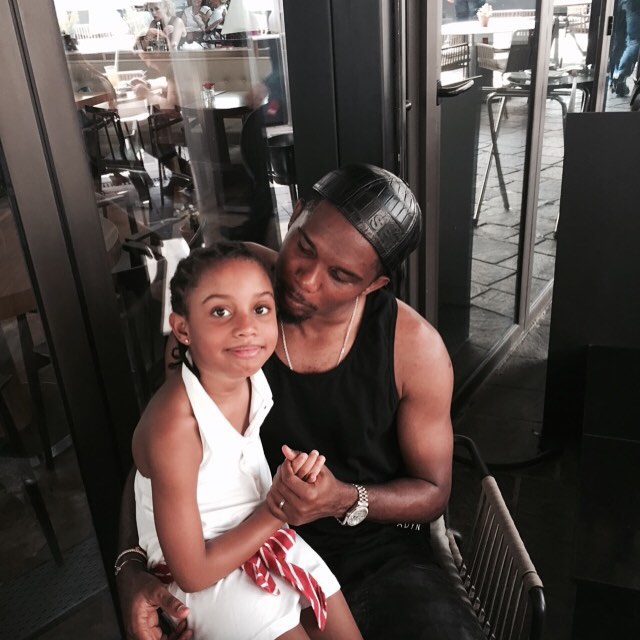 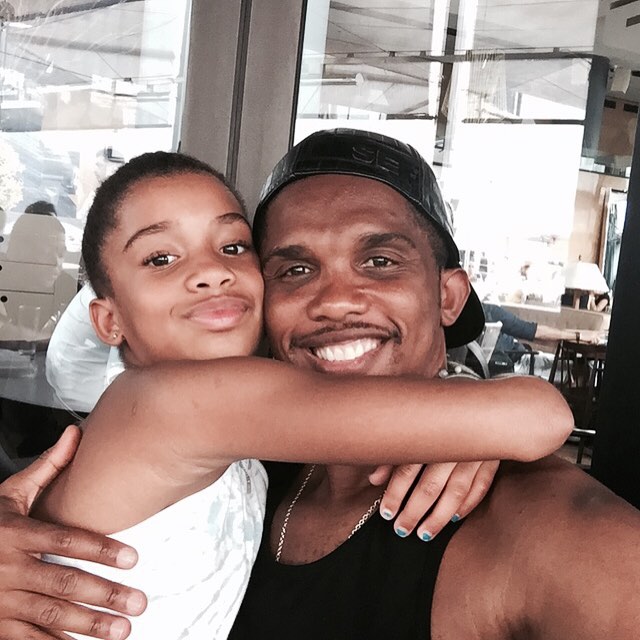