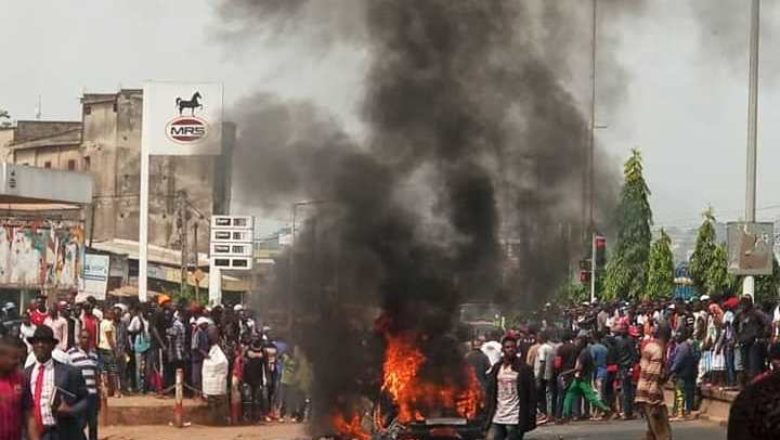 THE Senior Divisional Officer for the Mfoundi Division Jean Claude Tsila has suspended the activities of Municipal police agents for a period of one month.

The suspension could be extended if necessary, the Senior Divisional Officer said.

The decision was made public on Wednesday *February 13th* following two seperate incidents recently that *have* jeopardised public order in the city of Yaounde.

The latest of such events is a clash between commercial motorcycle riders and the Municipal police agents of the Yaounde I council after it was rumoured the actions of the latter had provoked the death of a bike rider.

Several bike riders descended at the Elig Edzoa neighbourhood where violent scenes were recorded with a vehicle set ablaze and another destroyed.

Stanley Enow set to represent Cameroon at the SXSW Festival in Texas(USA) among other A-List African Acts!