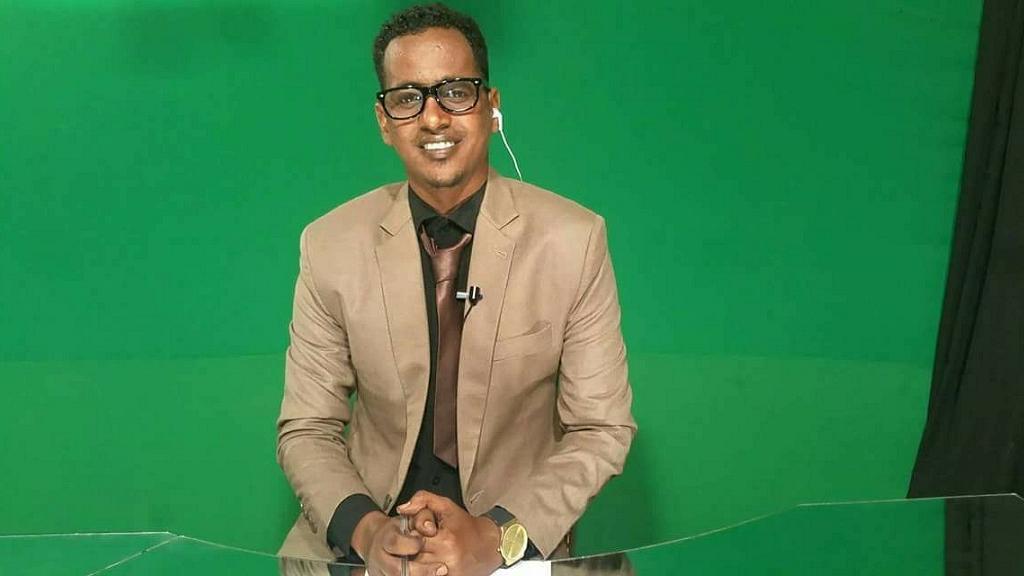 A Somali television journalist was killed in a car bombing in the capital Mogadishu on Monday, an editor for the TV station and local authorities told Africa news.

Mohamed Ibrahim Gabow had borrowed the car from a friend, Mohamed Moalim Mustaf, an editor at Kalsan TV, confirmed the incident.

“Unexpectedly it exploded and he died on the spot. We do not know who was behind it,” he added.

We have now burried the body of our journalist colleague Mohamed Ibrahim who was killed a bom on Monday evening.Condolance to family #NUSOJ. pic.twitter.com/7OBA1PgMc0

“The journalist … died after a bomb planted in a car he drove exploded. His body has now been taken to a hospital. The police will investigate,” said Abdifatah Omar Halane, the spokesman for the mayor of Mogadishu.

Gabow is the fourth journalist killed this year in Somalia, currently ranked 167th out of 180 countries for journalist safety by Reporters Without Borders. No group has ever claimed the killing of a journalist in the capital.