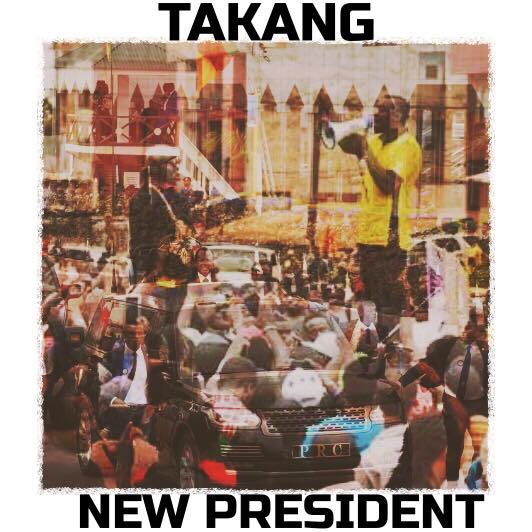 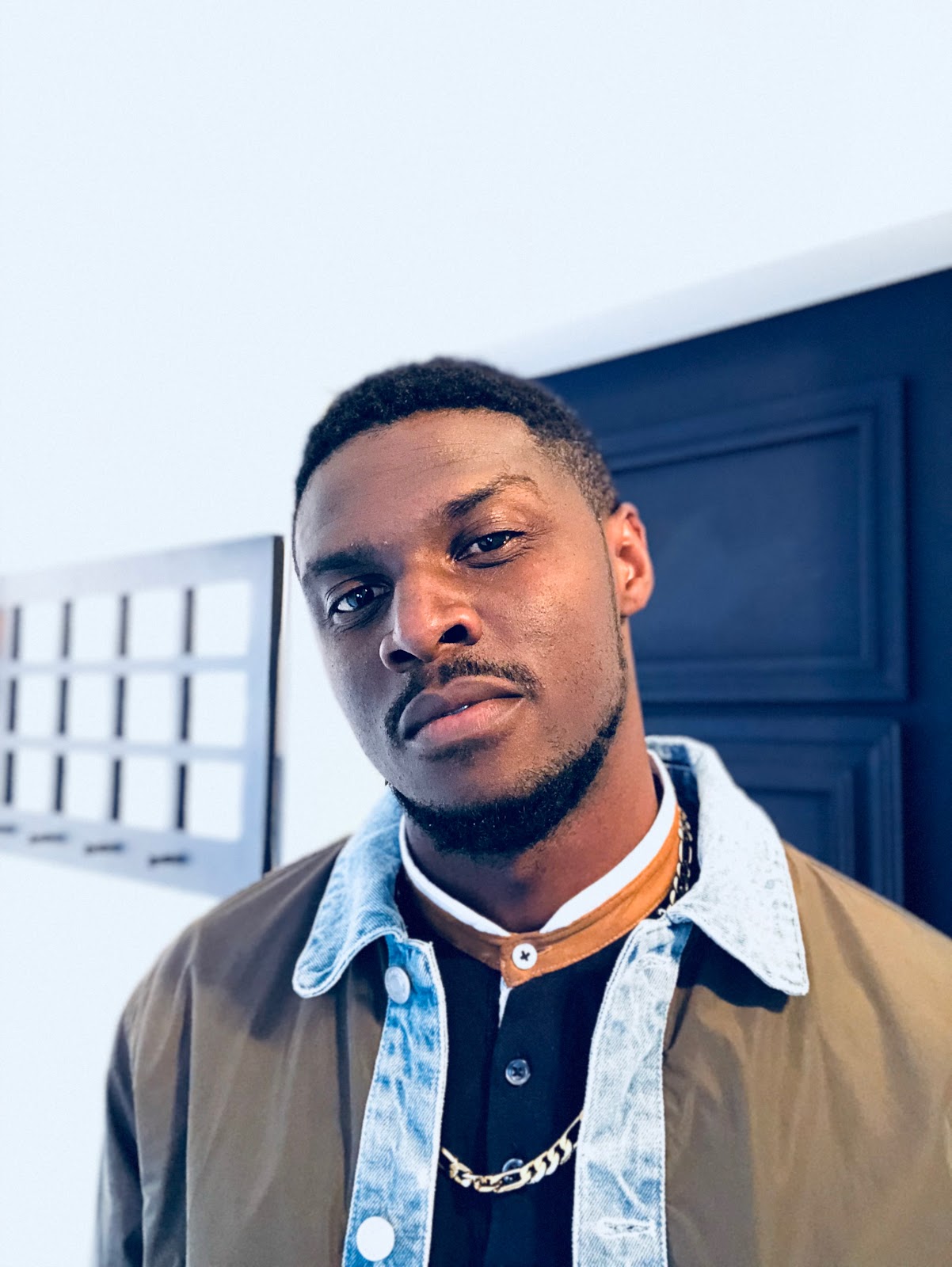 Being a hydrogeologist by profession didn’t take away Takang’s passion for Music, hence his pursuit of a part-time music career.
Currently based in Johannesburg, Takang does Hip Hop music with a couple of singles and two EP’s under his belt entitled “99 Sense” and “Not The Same”.
It is worth mentioning that he also is a Producer of Hip Hop and Deep house.
His Recent single entitled “New President” was born as a result of his frustration towards the present political atmosphere in Cameroon.
He expresses disappointment in the Government, the present regime and he calls for a change in Leadership.
The song was produced by Takang himself and Orlando Da Costa who also holds directing credits for the video.
On his soon to be released “Catch 82” EP, Takang will be taking listeners on a musical journey while throwing subtle Political jabs (as he did in “New President”) and encouraging Hard work.
Click below to watch: