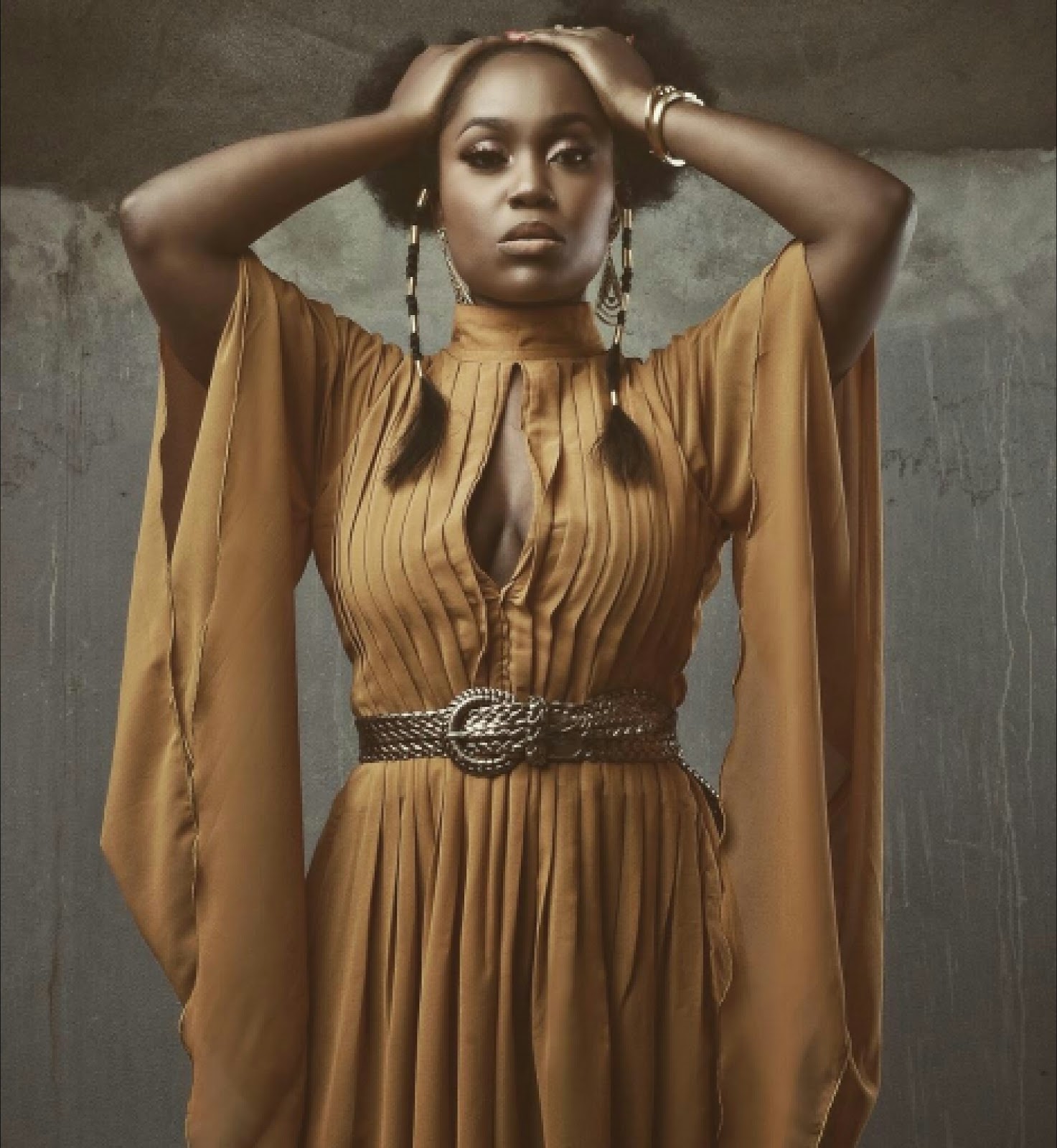 Daughter of the famous African Makossa artiste; Johnny Tezano; Teety Tezano is driven by a natural talent!
She started singing in her church choir when she was 14.
At 16, she started an RnB Girls group called ‘Kit Kat Girls’, in which she was the lead
singer.
During this first phase of her career, she had many collaborations with already renowned artists at the time such as Krotal, Group Macase and several others. 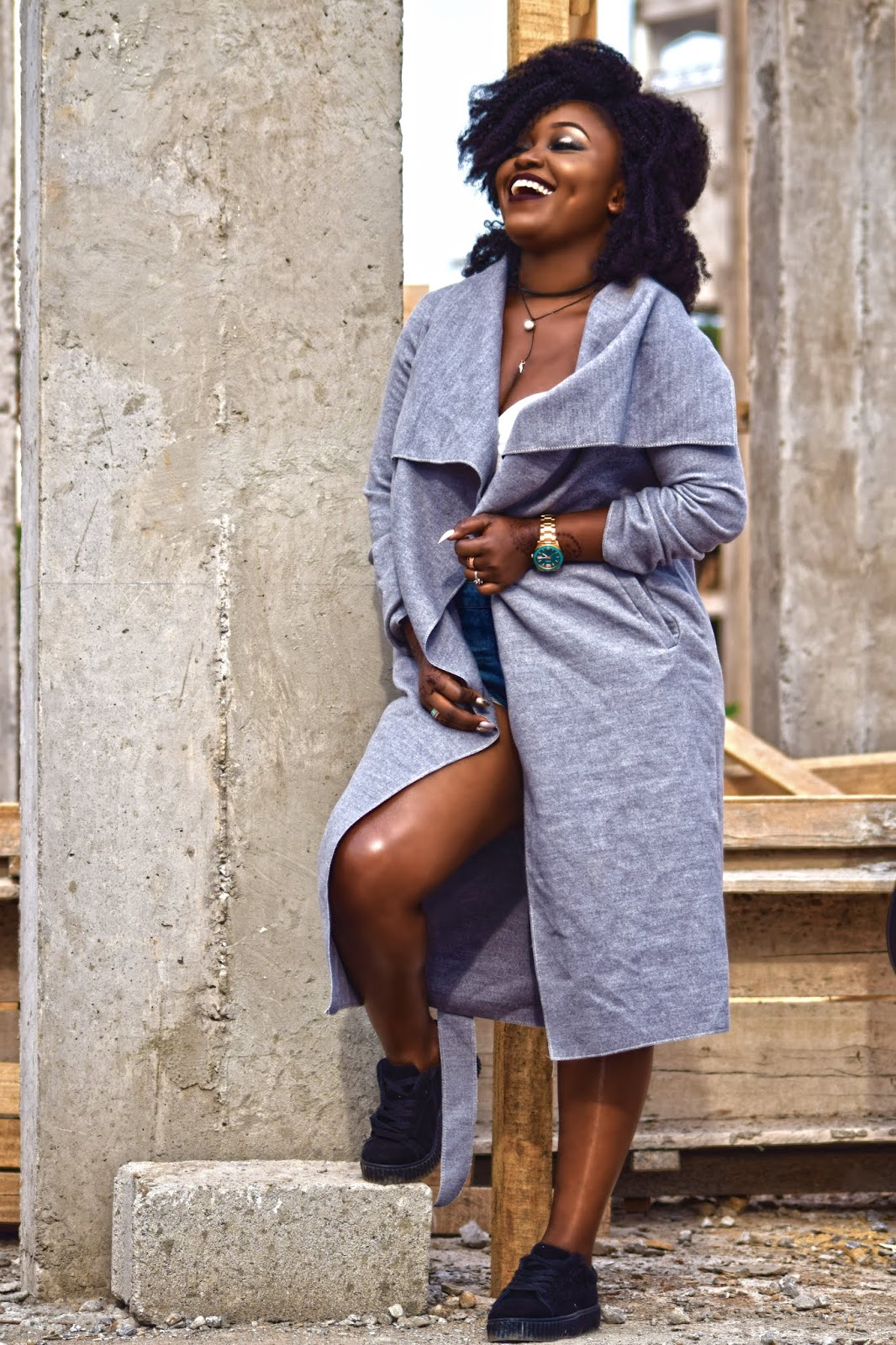 2011 was a successful year for her. After gracing several stages, she signed a contract with Pan-African network, MTN. She got the contract to produce a 4 track EP titled “Unstoppable” which MTN used for just their Advert Campaign between 2011 and 2014.
She also featured in the production of a web series titled “The Unstoppables “, in which she played the role of a singer wanting at all costs to realize her dreams.
From 2015 to 2016, she collaborated with MTN on their new Campaign “Just a touch away”, then she released her first official video and solo project, a love ballad titled “So in love.” .
Click HERE to watch it.
Her acoustic and neo-soul vibe earned her the opportunity to perform at MASA(African based Music Festival) and LAFF(Switzerland based music festival). 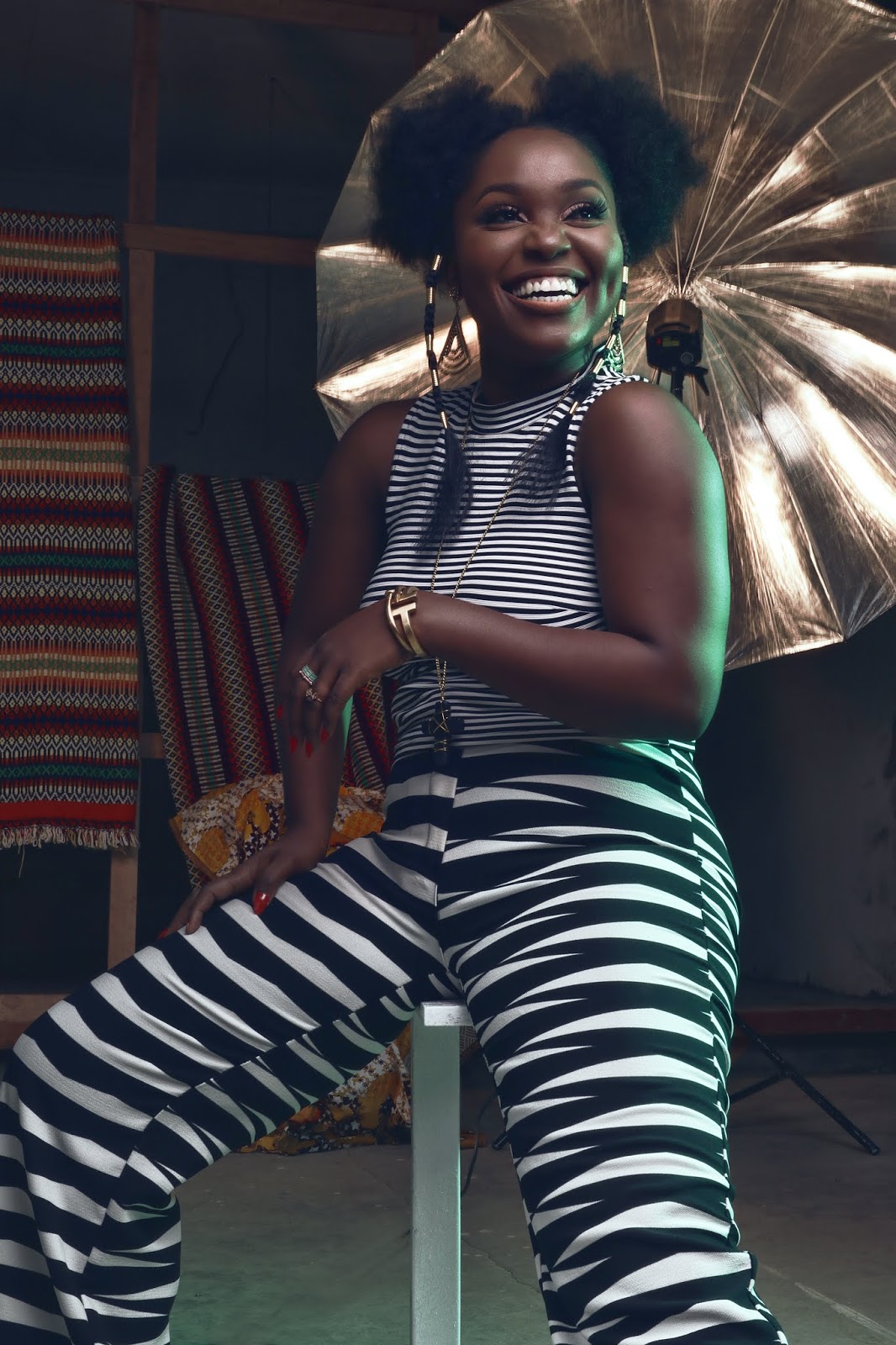 In March 2018, she signed a record deal with Sony Music Africa, and became the first Cameroonian artiste to get signed by the international label.
In September, she released her first single under the label titled ‘Moni Money.
Click HERE to watch.