Over 10,000 people lived #TheShowByOrange live on Saturday, this is what happened:

Home » Over 10,000 people lived #TheShowByOrange live on Saturday, this is what happened: 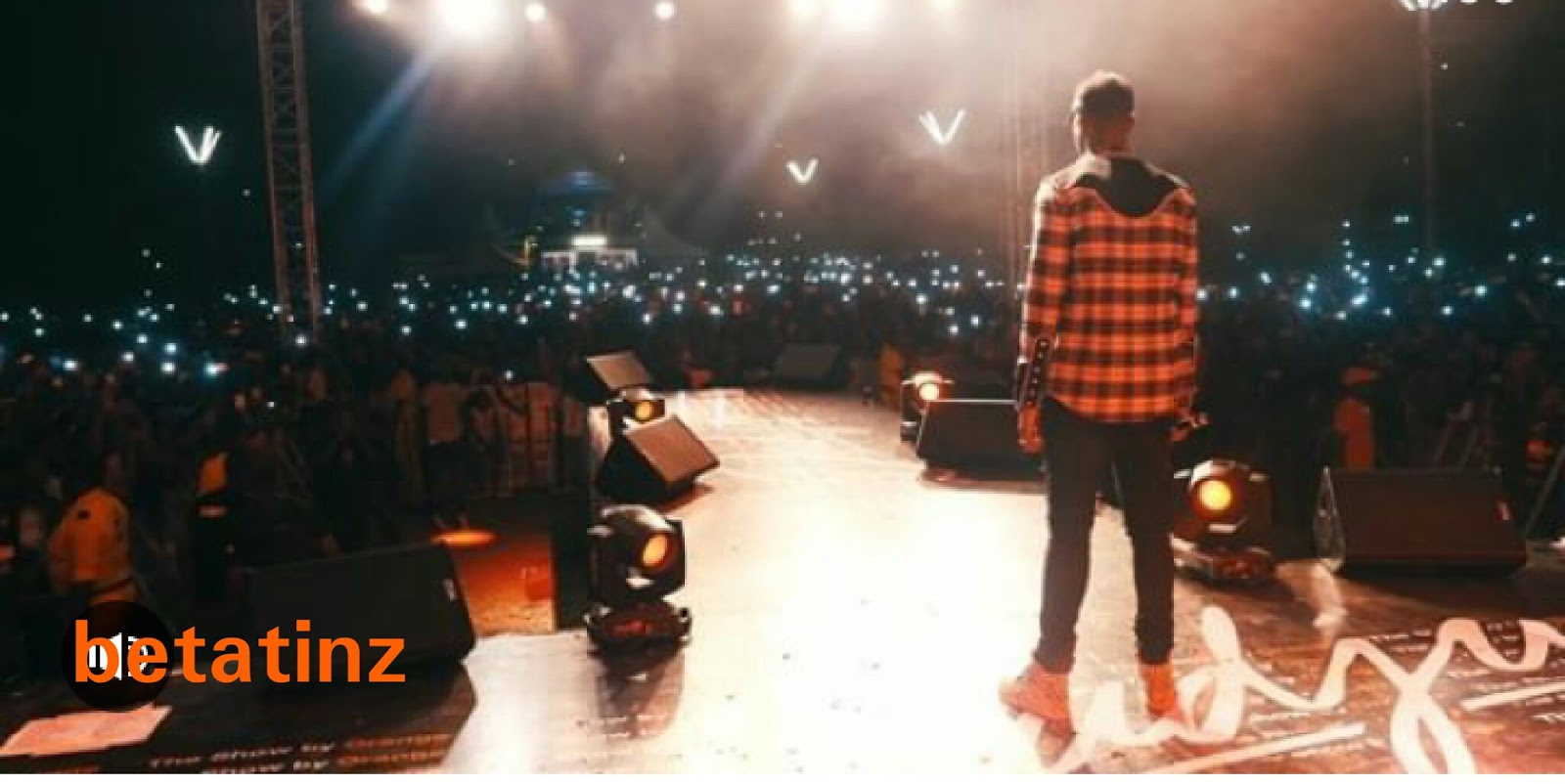 Orange Cameroon, in a bid to serve it’s clients on another dimension, launched a platform called #TheShowByOrange which is a major concert for Cameroonian artistes to connect with their fans on a major stage.
The first edition saw Cameroonian artistes like Stanley Enow, Magasco, Tenor, and several others.
The second edition which took place on Saturday December 29th, saw Cameroonian artistes; Locko, Maahlox, Mink’s, Daphne, Blanche Bailly, Ko-C, and French artistes; Franglish and Dadju, as ‘the’ icing on the cake.
Tickets for #TheShowByOrange were selling for 3,000frs, and Orange Subscribers had the privilege of securing their tickets well ahead of time by entering a three digit code.
On Dadju‘s arrival in Cameroon the Saturday the concert had to take place, he paid a visit to the ‘Main Dans La Main Orphanage’ in Douala. After that, he had a private lunch date with the Cameroonian artistes he was going to share the stage with later in the day.


Orange Cameroon used that as an opportunity to offer gifts to the Cameroonian artistes set to perform at #TheShowByOrange. They were each given Samsung Galaxy A8+ smart phones.
About 24 hours to the concert, tickets were sold out!
The start time on the flyer was 6PM, and exactly at 6PM, the concert started. By 6:30PM, the space was already filled, performances started.
All the Cameroonian artistes brought their A- Game on, as they thrilled their fans with electrifying performances.
When multiple award winning International French artiste; Dadju, stepped on the stage, the crowd went even more wild. The event went great! There was very tight security, over 200 security men, Police and Gendarmes were present to ensure safety of all who came for the event.
By 15 minutes to midnight, the event came to an end. Click HERE to watch video highlights!