Home » This is your opportunity to be a star through The Voice Francophone! 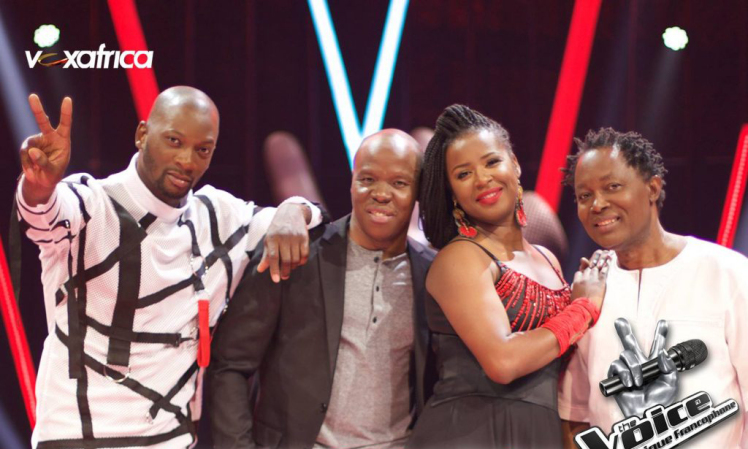 The Francophone Broadcasting judges will start selecting the Season 3 nominees for the show starting this February. They will tour 10 countries in the region, in addition to traditional online casting.

The television channel VoxAfrica that broadcasts the program has just announced the launch of activities related to the third season. The show will begin airing in October. This program is one of the most followed in the French-speaking Africa region.

In Côte d’Ivoire and Cameroon, its first season had achieved, according to statistics cited by Les Echos, an average audience respectively of 9 million and 10 million viewers.

The promoters of the show plan to launch in 2020, The Voice Kids Francophone Africa, the version of the show that makes the children compete. In order to attract even more audience.

Discover Grace Dorothée, the female Cameroonian painter who merges the soul and the brush!