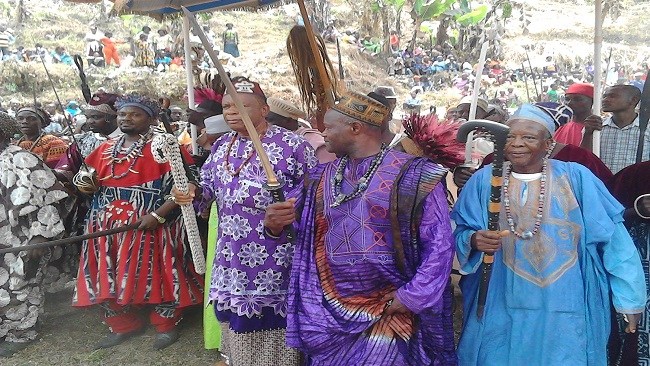 The traditional ruler of Wotutu, a localitity in Buea sub division of the South West Region of Cameroon was on Wednesday kidnapped by armed men, Journal du Cameroun reports.

Chief John Elate was abducted by unidentified gunmen as he dropped from a bike he boarded in Limbe, where he has been seeking refuge following continuous fighting between security forces and armed men.

Traditional rulers have been the target of separatist forces in recent weeks in Cameroon’s North West and South West regions, with the traditional rulers of Oku released last weekend after spending days in captivity while the Fon of Bafut was briefly kidnapped before he was released.

In August, seven traditional rulers from Buea sub division were released after spending weeks in captivity which resulted to the demise of one.