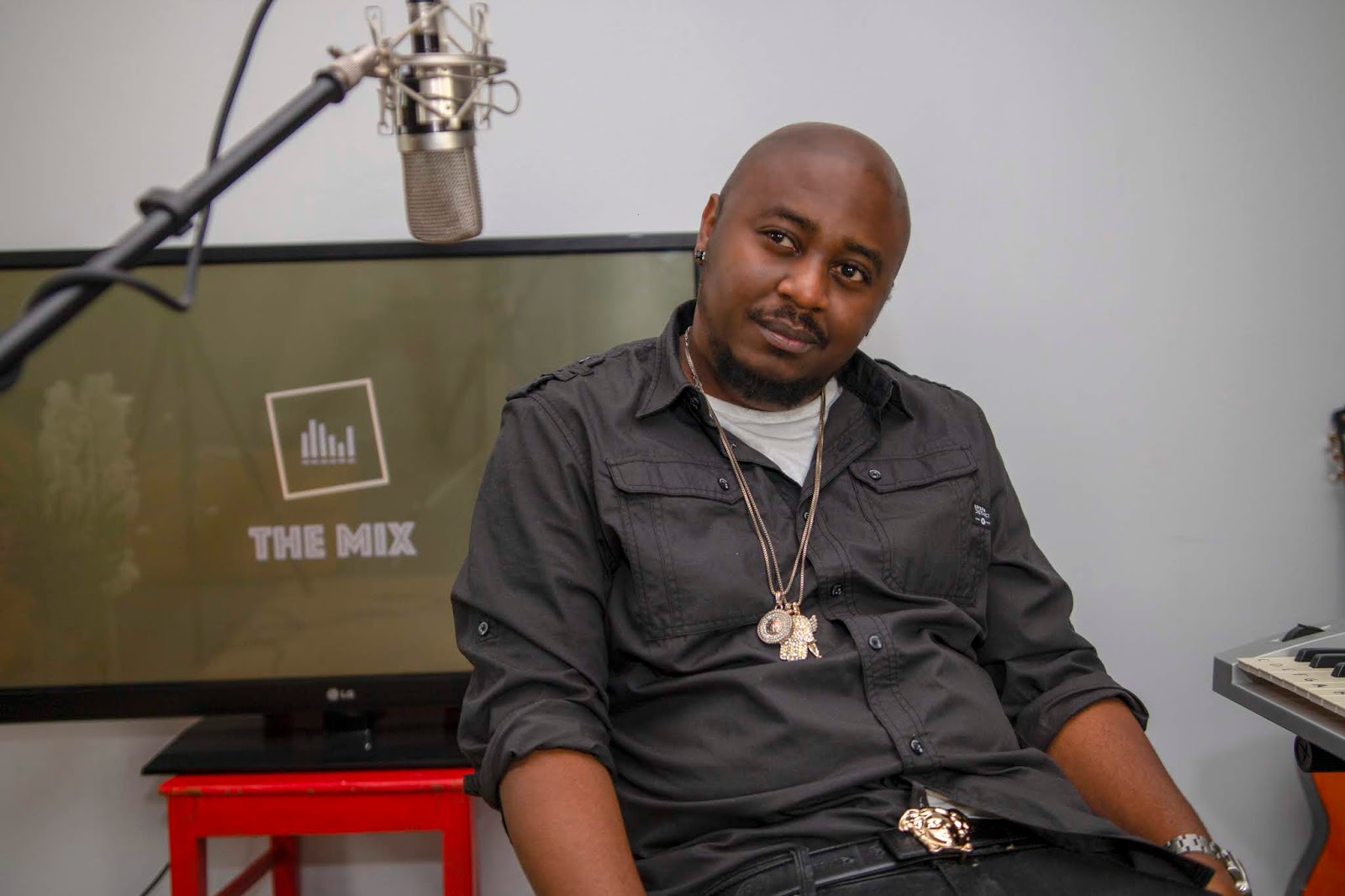 Born and raised in Kumba – Cameroon, Tuke is a Cameroonian Rapper and Songwriter who is currently based in the Netherlands.
From a very tender age, Tuke has always had passion for Music, most especially Rap and Hip-Hop. His first official single “Ride or Die” was released in 2014 and he has kept the flame alive ever since.
In December of 2019, Tuke released the song and accompanying visuals for “Let Me Luv U”, which was the promotional single for his 8 Track EP entitled “Knock Down.” Knock Door is an introduction to and experience of Tuke’s music, influences and struggles.
The EP features Artists like Alexsis, BRENDO, Nasomi and Sango Edi. With Production credits from Award Nominated Cameroonian Producers like McCoy TWAP and Sango Edi.
Check out the visuals of “Let Me Luv U” below:

The EP can be purchased via Mobile Money or Orange Money on Muzee Digital
Or accessed on the following streaming platforms; SPOTIFY, APPLE MUSIC, TIDAL and GOOGLE PLAY
Check out a snippet of the EP below: