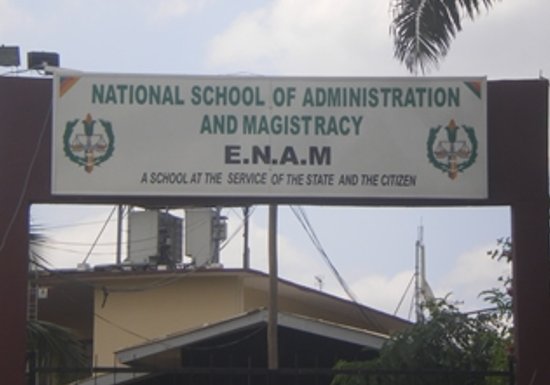 An unsuccessful ENAM candidate took to his Facebook page to reveal that he is a victim of injustice. He explained that 6 of them were retained for the oral examinations after the written part. Before the time for the orals, one of them who was retained, passed away without doing the orals.

The final list of those indefinitely retained after the orals was published on Monday, and 5 names featured on the list; the name of the 3 others, and that of the candidate who died before the orals.

His name was the only name that was not featured on the list.

See screenshots of his post below as curated by Mimi Mefo of Equinoxe Radio: 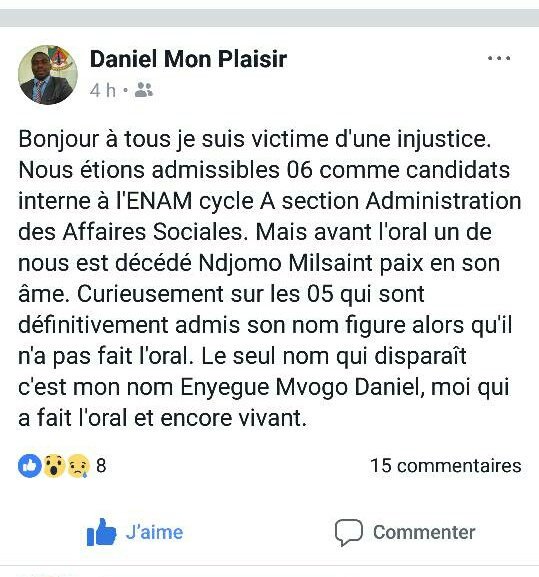 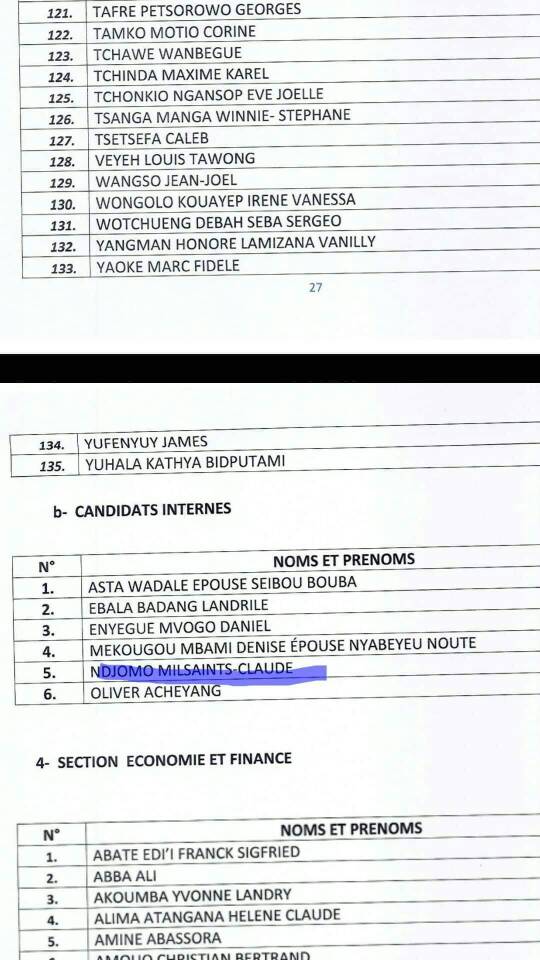 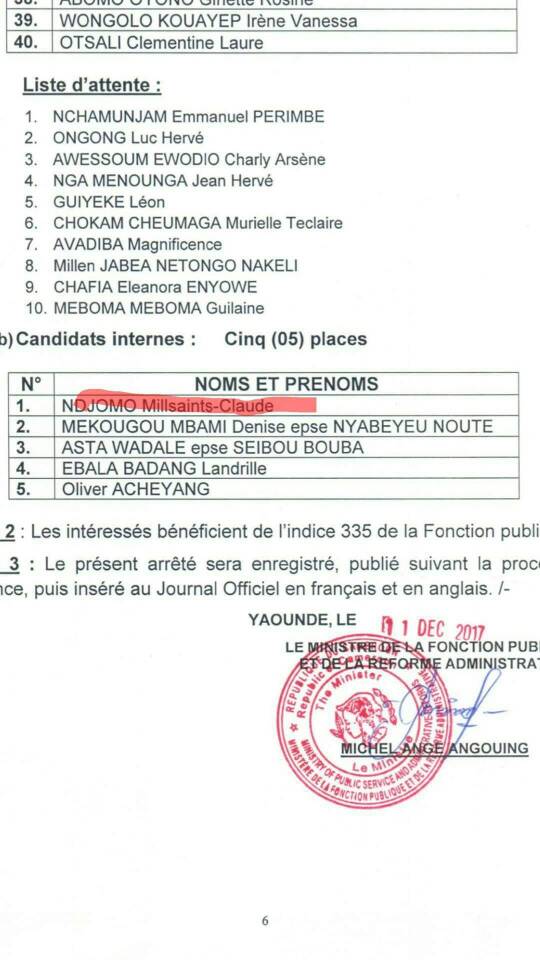