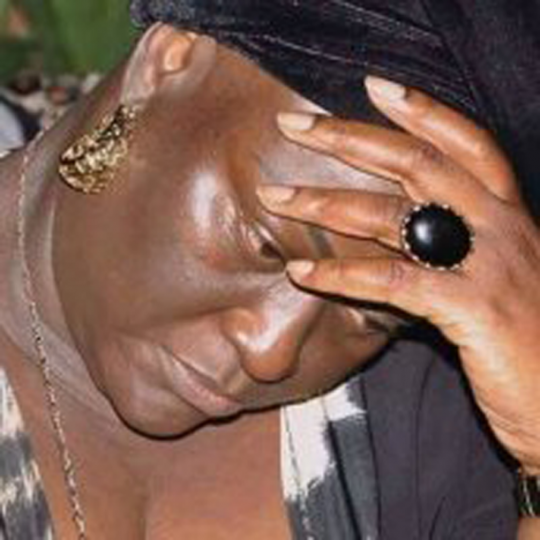 Ama Tutu Muna, the former minister of culture was replaced by another in the president’s recent cabinet re-shuffle. On the day of the handover ceremony, some veteran Cameroonian musicians in the likes of Prince Afoakom, Atango de Manajama amongst others, came out to the ministry’s premises as early as 11:30 a.m with drums waiting to humiliate Ama Tutu Muna upon her arrival. When she finally got there, they started singing the popular freedom song by Anne Marie Nzie, titled ‘Liberte’: “Freedom, freedom , thank you God Almighty” as reported by www.cameroonjournal.com
They were doing so while playing their drums and booing at Ama Tutu Muna. She however gathered courage, stepped out of her car and headed to the ceremonial ground. The veteran artistes claim that Ama Tutu Muna has been very disobedient to the government at their expense, so her exit calls for their celebration.
Mtcheww! Pathetic! If veteran artistes feel that acting like angry class seven girls is justifiable then there is definitely something wrong! Every decent and civilized person knows that there are better ways to properly channel anger. SMH!