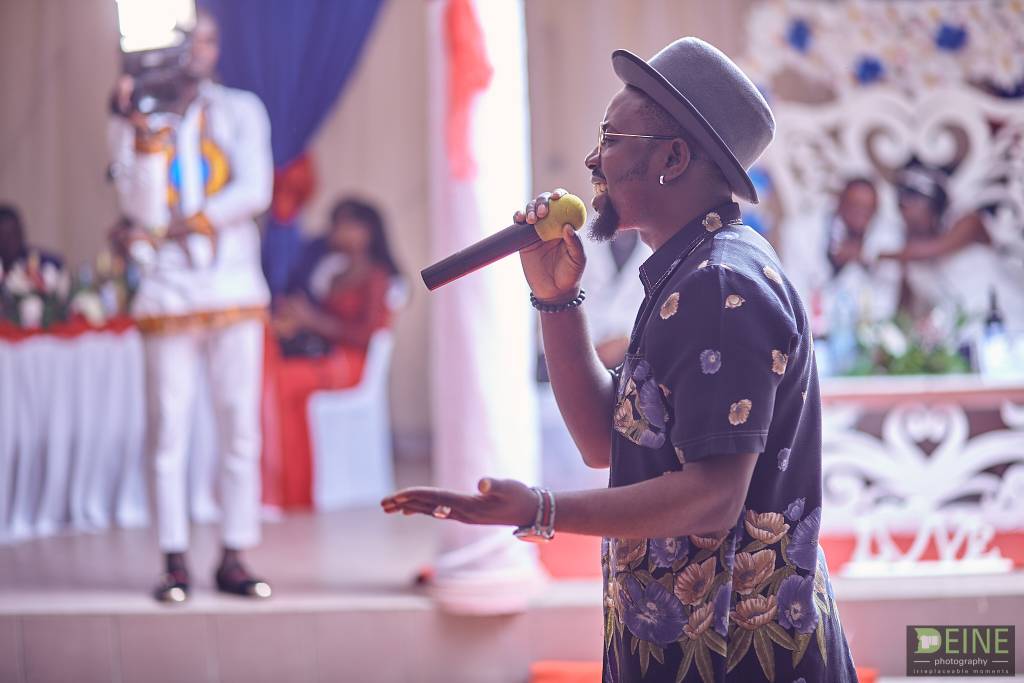 Wams (Mrklassic) has just released the video of his much-awaited hit single, titled ‘Jeune Artiste.’
This song is special and unique for two reasons; it is originally carved out of ‘graffi’ folk ‘bottledance’ rhythm and sung with fresh RnB mellow vocals on a ‘DJ cliff’ produced urban beat called “Bottle Soul”.
Jeune Artiste tells the tale of the struggles of every growing musician in Cameroon and developing countries. It recounts the ordeals budding talents go through as they pursue stardom.
The video was directed by MOSIMA P. SONTIN in the suburbs of Buea. Click below to watch: